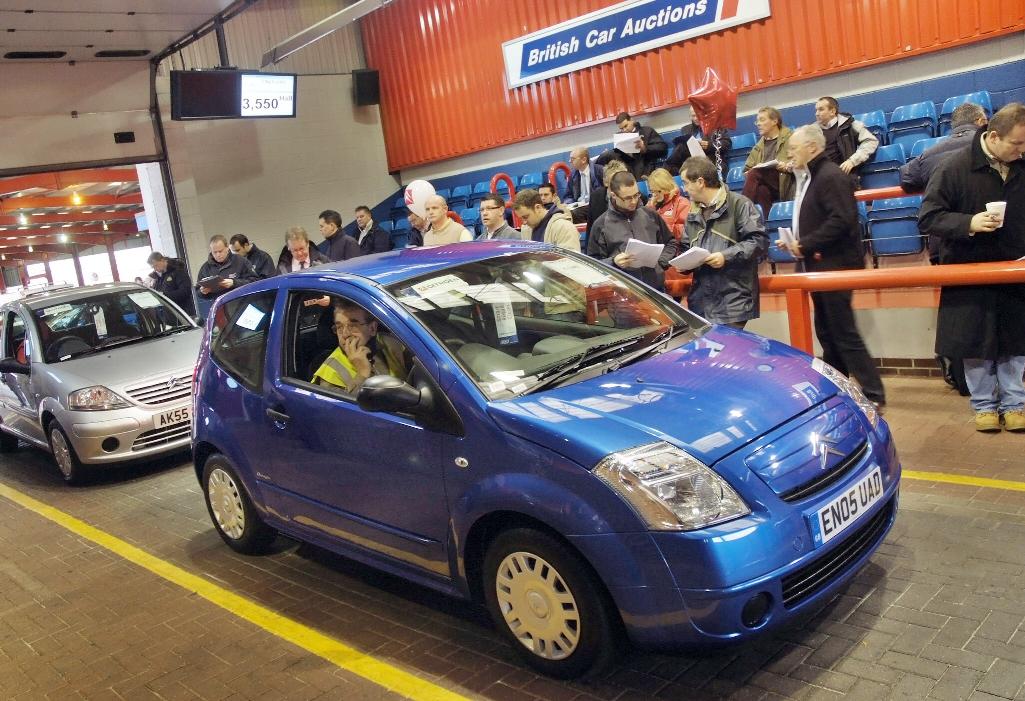 A recent report from the British AA reveal that January petrol prices have risen by the biggest amount in recent history. Despite the fact that there has been significant government lobbying to slow the process down, motorists are seeking immediate relief and are increasingly considering more efficient cars.

The demand for such cars is clearly there, but the British Car Auctions (BCA) has noted that supply of second hand models is very limited, thus prompting prices to go up at auctions.

“The demand is there, but supply is a major issue for anyone wanting to buy the most fuel efficient used vehicles. A quick look at our online stock locator on just one day** found only 78 vehicles for sale throughout our nationwide network of auctions that matched the Fuel-Economy.co.uk list of most fuel efficient cars.  This is fairly representative of the current low availability of these vehicles as used cars and compares to the 12,000 plus vehicles BCA typically has consigned for sale on any given day,” explained Tim Naylor of BCA.

He also believes that with prices at the pump on a continual rise, used values for the most frugal cars will go way up. Thus, opinions of used EV and hybrid purchase could change this year.

“Only a very small proportion of motorists we surveyed last year for our Used Car Market Report believed that they would be looking at eco options for their next car. Just 3% said they would buy an electric-hybrid (1% used, 1% nearly-new, 1% new) – a figure that had actually fallen by a point for two years running.  But the sharp increase in fuel prices over recent months could convince motorists of the benefits of a higher MPG and lower CO2 emissions in the long run,” he concluded.