2 Scania Ethanol Buses to Be Used in Sao Paulo

5 Scania to Boost Production in Poland
Car video reviews:
Up Next 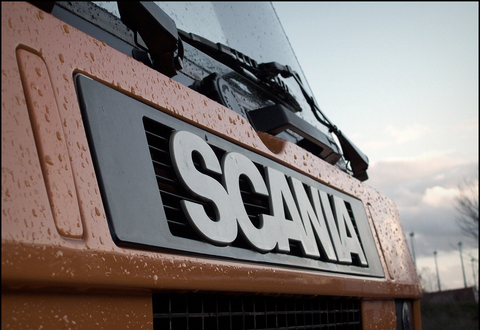 Encouraged by the lower cost of operating greener vehicles, as well as a way to become more eco-conscious, transport operators are slowly turning to biofuel-powered buses and coaches to satisfy their daily needs.

A major move on this segment of the market came this week from Sweden, where public transport company Keolis Sverige ordered no less than 158 biofuel buses from Scania. Most of them (3 urban and suburban buses) are to be used in one of Sweden's most crowded areas, Stockholm.

The value of the transaction has not been revealed. Scania will begin delivering the buses this April, with the goal set to send them all in the transport operator's garage by July.

“The order is very important to us and helps strengthen our position as a strong partner in the public transport industry,” said Ove Forsberg, bus sales manager at Scania-Bilar Sverige. “We have had a rewarding partnership with Keolis in Sweden for a long period, and we see this order as a result of that.”

The buses to be delivered to Keolis (which will bring the percentage of green vehicles in the company's fleet to over 60 percent) are equipped with ethanol and rapeseed methyl ester (RME) engines, which will help cut CO2 emissions by about 70 percent (64 percent for RME).

In Stockholm, the use of green vehicles is law, with the local council pledging to make at least 50 percent of all passenger traffic work on renewable fuel by 2012. The city and its surroundings are already home of the world's largest fleet of ethanol buses.