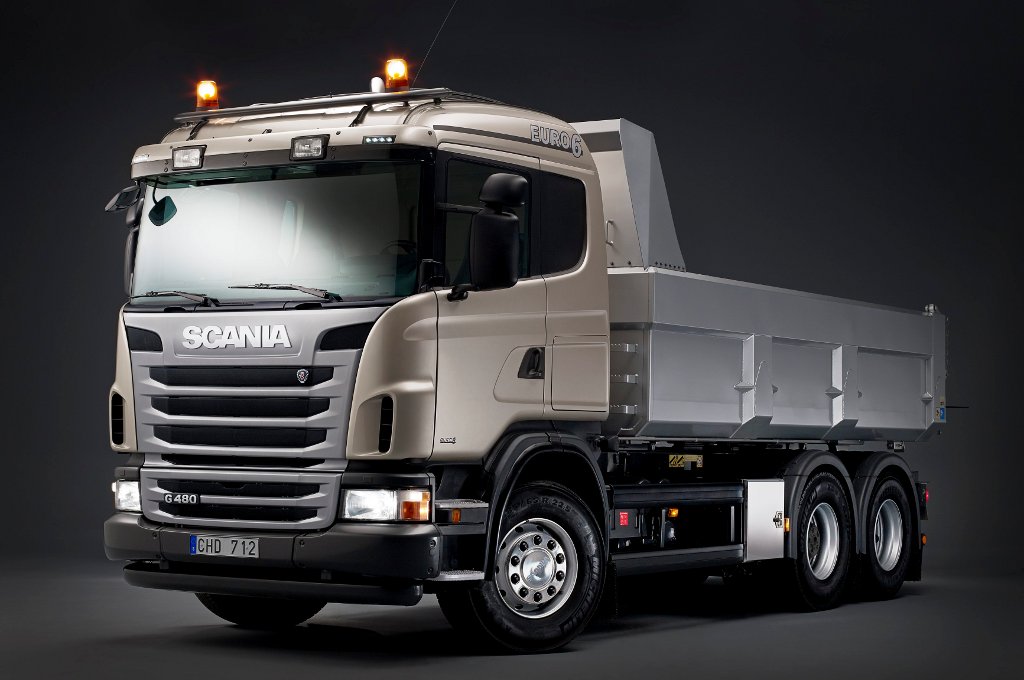 While the Euro 6 emission standards are only set for introduction on December 31, 2013, Scania has already announced it is ready to start delivering trucks with engines that comply with it.This way, operators who choose Scania’s Euro 6 engines will be able to benefit from lower motorway charges and other incentives that may be introduced by authorities. Vehicles with the latest emission standard also command a higher value in the second-hand market.

“We are proud to be able to make this remarkable feat of engineering available to our customers even now. The new engines are designed to give the same performance and fuel efficiency as their Euro 5 counterparts,” stated Martin Lundstedt, Executive Vice President in charge of Scania’s sales and marketing.

In the development of the Euro 6 engines, all done in-house, Scania has combined a number of technologies that include: exhaust gas recirculation, variable turbo geometry, common-rail high-pressure fuel injection, selective catalytic reduction and particulate filtering.

“Add to that our own engine and exhaust management technology, which has now been integrated into one system,” said Jonas Hofstedt, Senior Vice President Powertrain Development.

The development of the new engine generation and the technology to meet future emission legislation has taken five years and involves costs for Scania of approximately SEK10 billion (USD 1.58 billion).

“Euro 6 emission standards will enter into force in the European Union and certain neighboring countries on 31 December 2012 for new vehicle models and one year later for all new vehicles sold,” Scania reminds. “Euro 6 is the first step towards the implementation of world harmonised emission standards, encompassing Europe, North America and Japan and this will facilitate coordination and development for future standards.”