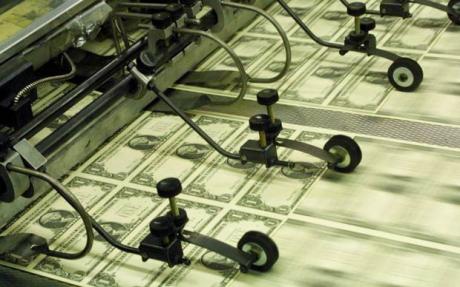 Sberbank, the Russian state-controlled bank that backed Magna International in its attempt to take control of Opel, is now asking for compensations from General Motors after the US-based manufacturer canceled the sale in November. Although negotiations lasted for months, GM decided not sale Opel and start restructuring using its own resources and money coming from governments hosting Opel factories.

Just after GM announced its decision, Magna representatives stepped in and rejected the possibility to ask for compensations. Furthermore, they emphasized that Magna's collaboration with GM will continue in the supplying business, just like before the Opel saga.

On the other hand, Sberbank, who was supposed to take control of a 55 percent stake in Opel together with Magna, didn't deny the possibility to ask for compensation.

"If necessary, we are prepared to defend our position in court. Lawyers are studying the possibility but we have every chance of avoiding the courts," Sberbank CEO German Gref was quoted as saying back in November.

This time, the Russian bank stated that GM should compensate it for the canceled sale and threats the US-based manufacturer with legal action.

"We think that GM's commitment went so far that they should have sealed the deal," the AP quoted Gref as saying.

General Motors hasn't commented on the news so far but the US-based manufacturer might use as a defensive weapon the non-binding agreement it signed with Magna and Sberbank earlier this year. This basically means the parent company has no obligations during the talks and could scrap the sale if it wants to. Still, the money spent during the months-long negotiations might support Sberbank's point of view...