1 Magna: Life Goes On, Without Opel

3 Opel Aid to Be Discussed Today 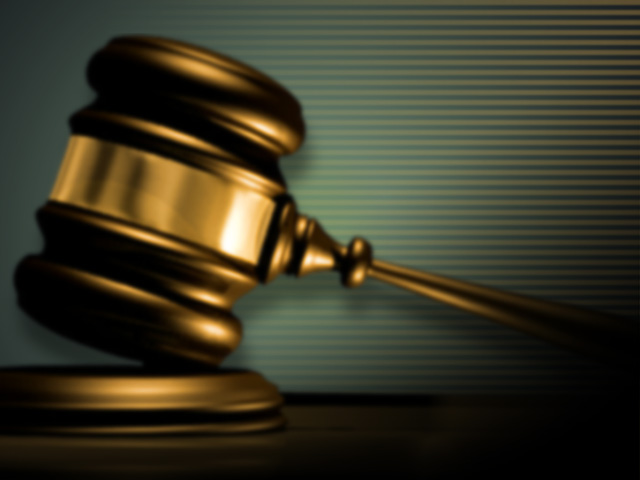 Sberbank, the Russian loser of the huge Opel saga, says the company is still considering a potential lawsuit against the US-based manufacturer General Motors after its decision to scrap the sale plans following months of negotiations. Although representatives of the state-controlled bank are claiming that such a scenario is still unlikely, they however admitted that lawyers are still looking at it.

"If necessary, we are prepared to defend our position in court. Lawyers are studying the possibility but we have every chance of avoiding the courts," Sberbank CEO German Gref was quoted as saying.

On the other hand, Magna International, who was once credited with the biggest chances to take over Opel, is not seeking compensation from General Motors and underlines that it only wants to continue focusing on its core business. Furthermore, Magna says it's not looking onto a new deal in the auto sector.

Meanwhile, General Motors is reportedly negotiating with both Magna and GAZ Group for starting production in Russia, a plan that would pretty much mimics the intentions of the Canadian - Austrian partsmaker if the Opel deal went through. Additionally, it appears that GM has already contacted Sberbank to back such a deal, but official information is yet to be disclosed.

Russia's Prime Minister Vladimir Putin, who severely criticized GM's unique way to negotiate the sale of Opel, said the US manufacturer hasn't discussed a Russian expansion for the time being.

“GM didn’t discuss anything with anyone,” he explained. “It doesn’t hurt our interests, but it speaks of a peculiar culture of communication of American business with its business partners,” Putin said. “This arrogant attitude is directed first and foremost at the Europeans rather than at us.”