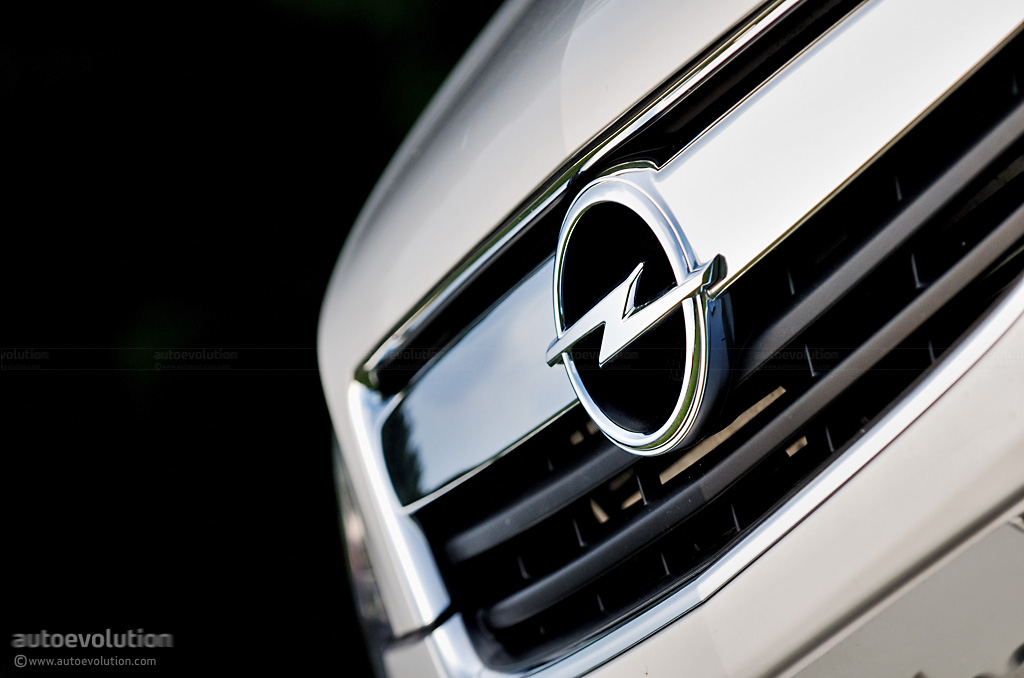 Even if General Motors officially announced that it intends to sell 55 percent to Magna and Sberbank, the state-owned Russian bank doesn't think this is a final decision and warns that there are several steps that need to be made before completing the deal. According to a report by Reuters, Sberbank described this new "milestone" only as a major step made towards a sale of the German brand and there's more to wait until a final agreement will be reached.

"This decision didn't come out easy, neither for General Motors nor for us. Talks were very difficult and the deal's structure is unprecedentedly complicated," Sberbank's chief executive German Gref said in a statement.

"The agreement of intention alone is a document of over 1,000 pages. And it is too early to say that a final decision has been taken. This is only a very important, intermediate stage of the deal," Gref added.

General Motors announced yesterday that it will sell 55 percent of Opel to Magna and Sberbank and 10 percent will be ceased to German employees. A 35 percent stake would be retained by the US based manufacturer.

"The hard work over the past two weeks to clarify open issues and resolve details in the German financial package brought GM and its Board of Directors to recommend Magna/Sberbank," said Fritz Henderson, GM President and CEO.

"We thank all parties involved in the intensive process of the last few months -- especially the German government -- for their continued support that enables this new venture. I’d also like to thank the Opel and Vauxhall customers for their continued loyalty. GM will continue to closely collaborate with Opel and Vauxhall to develop and produce more great cars, such as the new Insignia and the new Astra," Henderson added.