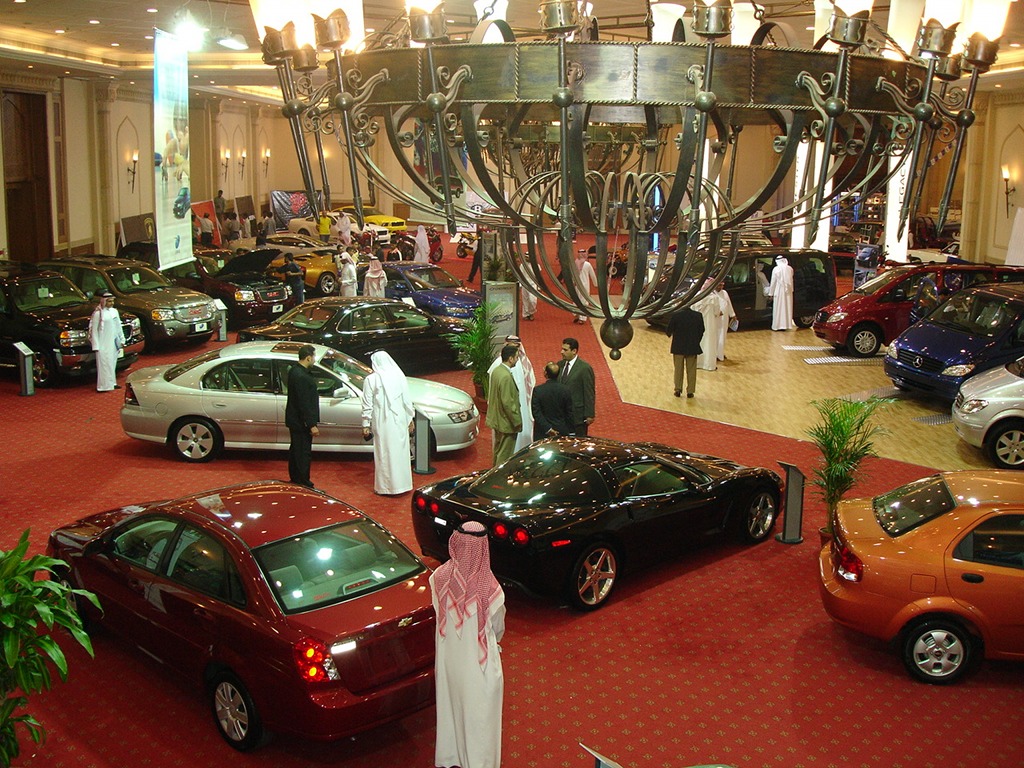 An estimated growth of over 100% is predicted for 2010 auto sales in Saudi Arabia, up from the current year’s figure of 33.75 billion riyals (approximately $9 billion), as organizers of the Riyadh Motors Show reported, cited by the local newspaper, Arab News.

The local auto sales are forecast to reach 94 billion riyals (about $25 billion) by 2013, as shown in the same report. Still, no explanation has been offered to support these figures.

These values translate in an amount of 676,000 vehicles for the following year, respectively 880,000 cars for 2013, Arab News reported, citing a statement issued by Riyadh Exhibitions Company.

However, a figure for the current year has not been released. A clue for solving this mystery might come from Saudi Arabia’s National Bank which showed that some difficulties in the local economy, caused by the global financial crisis, will decelerate the local auto market, for the first time in a decade.

2008 was the best year for Saudi Arabian car dealers, with sales reaching 620,000 vehicles, according to industry estimates.