2 Ferrari to Debut F-Duct System As Soon As Possible

3 Renault Will Not Design F-Duct System for R30

4 New Controversial Device on McLaren MP4-25
Up Next 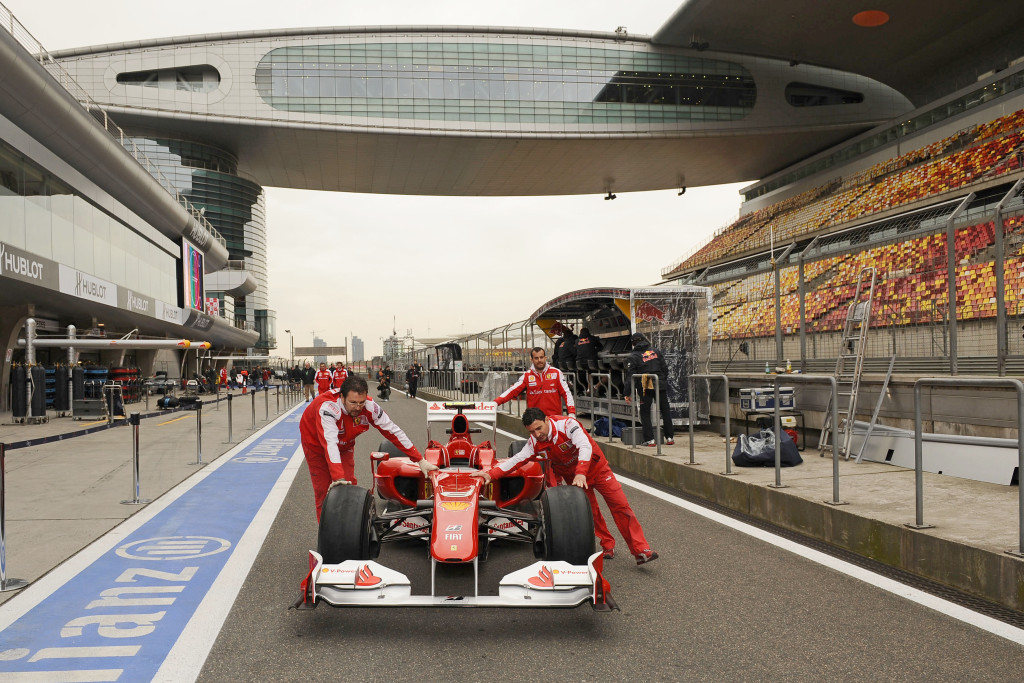 Although it was initially believed that only BMW Sauber-Ferrari will use an own-developed F-duct system during the Chinese Grand Prix, a trick that would bring them some extra speed on straight line, it has now been revealed that at least 3 other teams will debut some similar devices of their own in Shanghai.

Nevertheless, it won't be all used during the actual race, but only in the practice sessions on Friday, as the teams are still in a testing stage in terms of F-duct development. Those outfits are Ferrari, Mercedes GP and Williams.

If BMW Sauber-Ferrari hopes to have the device up and running from Friday all the way to Sunday (included), Williams is yet to reveal their plans for the weekend. What's certain is that they will use some kind of update for the FW32's rear wing on Friday, believed to have the same effect as the F-duct system.

“The system works very much like it does on the McLaren. We will see how it goes tomorrow (Friday) and then see,” said Williams' rookie driver Nico Hulkenberg for Germany's Auto Motor und Sport, obviously excited to use his team's brand new development on one of the longest straight lines of F1, on Shanghai circuit.

As far as championship front-runners Ferrari and Mercedes GP go, it is believed that both those teams will debut their F-duct systems on the Friday qualifying and only if the new device proves indeed useful it will continue to be integrated on the F10 and W01 respectively throughout the Saturday and Sunday action.

“In the wind tunnel and in the simulation, our system works. If Friday's practice confirms these results, then we will use it in the races,” said Ross Brawn about the device that reportedly adds about 6mph to the car in straight line.