2 Sauber Will Not Fire Anyone After Wing Fiasco 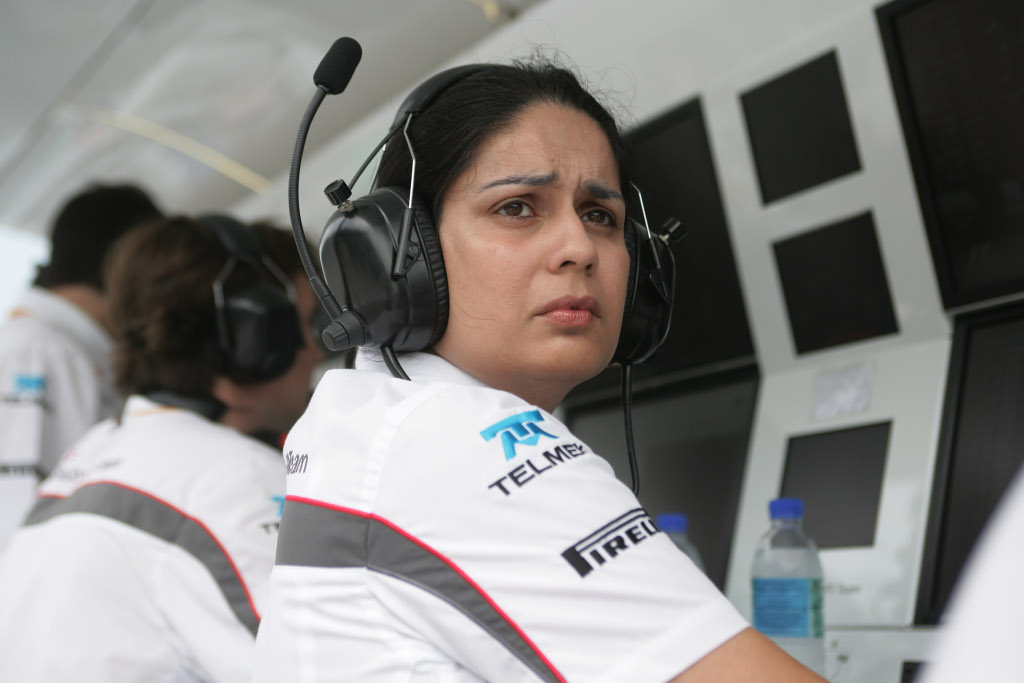 Peter Sauber did take money out of his own pocket to pay up the points' bonuses for his team members after the Australian Grand Prix, despite the fact that both Sergio Perez and Kamui Kobayashi were later disqualified by the FIA stewards for technical infringements.

Rookie driver Sergio Perez scored a phenomenal 7th place thanks to a single pit stop strategy that Sunday, whereas Kobayashi finished one place behind, in 8th position. However, instead of tackling the remainder of the season with 10 points on the scoreboard, the two Saubers failed to make it past the FIA technical inspection after the race.

“Despite the disqualification, we paid the drivers and the entire team their bonuses in full,” confirmed team CEO Monisha Kaltenborn, according to the Sonntagsblick newspaper.

The staff currently employed by Peter Sauber at Hinwil rests at approximately 280, with a reportedly money bonus per point of $90 for most of them. Meaning that the majority of the employees got a $900 bonus after the Australian Grand Prix, even though the team walked away from Albert Park point-less.

If the uppermost element of the car's rear wing prevented the team from scoring any points in Australia, nothing stood in Kobayashi's way to bringing his team its first points in 2011 this past weekend, as the Japanese driver now benefited from a 20-second penalty handed to McLaren's Lewis Hamilton to finish the Malaysian Grand Prix in 7th place.

Perez, on the other hand, had to retire from the Sepang event with a damaged car, the result of a contact with a rival car's loose part. When recording his DNF however, the Mexican was racing outside the points.