2 2009 Concept Vehicle of the Year Winners 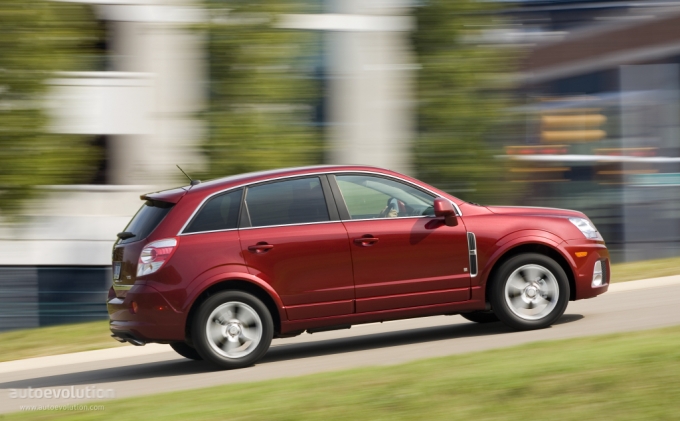 As if things aren't bad enough for Saturn, the automaker is now forced to recall more than 44,000 vehicles in the United States due to a malfunction concerning the door handles. Although it might sound somewhat like a minor glitch for you, it could cause serious consequences and you'll see that in the next few lines.

In a notification posted on the official website of the National Highway Traffic Safety Administration (NHTSA), Saturn said that the company "is recalling 44,451 model year 2008 Vue vehicles with body color outside door handles. The outside door handles may stick or bind. If this were to occur, the door many not latch when closed."

As we said, such a minor issue could easily result in a serious accident. Here's what the NHTSA wrote in the advisory: "Driving with an unlatched door could result in an unbelted occupant falling out of the vehicle, causing increased risk of injury."

Just as expected, all operations will be conducted free of charge. Dealers will replace the outside door handles with chrome with chrome door handles, NHTSA mentioned in the advisory. Recalls are expected to begin on or before August 18, 2009.

The second generation of Saturn Vue was revealed in 2007 at the Los Angeles Auto Show, while the concept it is based on was displayed at the New York international Auto Show. The production model is a re-badged version of Opel Antara exclusively designed for the American market. These new Vues came with automatic transmissions, with 6 and 4 speeds respectively, as well as with multiple engine options, ranging between 2.4- and 3.6-liter and producing between 169 and 257 horsepower. The 2007 Saturn Vue is currently assembled in Mexico at the Ramos Arizpe plant