2 2010 Toyota Prius Runs Out of Batteries
Up Next 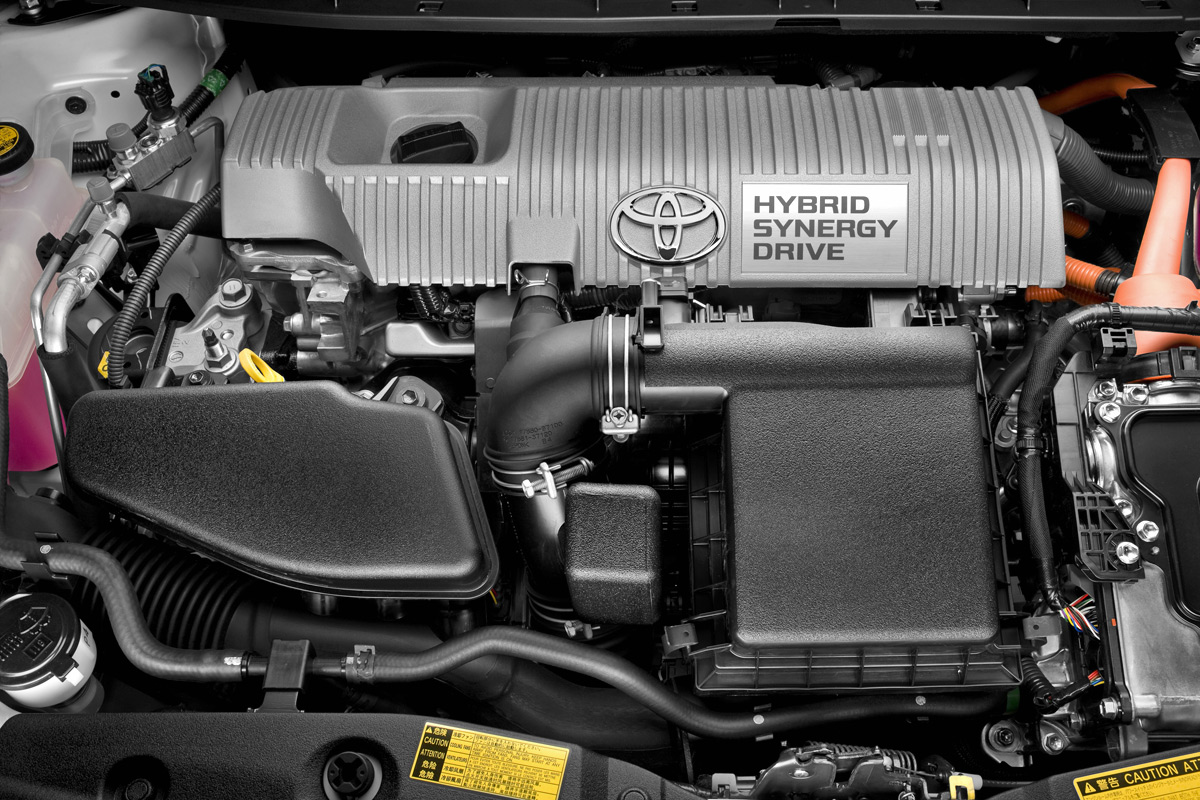 Fighting to solve a huge problem with battery shortage for its hybrids, Toyota is now forced to look beyond its battery partner Panasonic and search for a new company that could supply batteries for its models. Sanyo Electric Co is reportedly the next company to provide batteries to the Japanese manufacturer, with the first packs to be used in 2011. The carmaker will initially acquire 10,000 batteries per year, a source told Reuters who preferred to remain anonymous as Toyota hasn't confirmed the deal yet.

Toyota recently announced the consumers who order the newly-launched Prius have to wait several months until they finally receive the car because Panasonic, the only battery supplier currently working with Toyota, is not able to cope with this impressively high demand.

"The new Prius model has been excessively popular, inconveniencing some of our customers, and the factories are working overtime at full capacity," Takahiko Ijichi, Toyota Senior Managing Director, said. "Unfortunately, the batteries are not catching up with demand. Production of the batteries needs to be increased in order for our production to go up."

Panasonic has already announced plans to increase production to 1 million batteries per year by mid 2010.

According to the aforementioned source, Panasonic is currently planning to take over Sanyo and is awaiting regulatory approval. Toyota has conducted a series of tests using Sanyo's lithium-ion batteries, the Nikkei business daily reported.

As we said, Toyota hasn't commented on the news so far while a Sanyo spokesman refused to talk on this subject due to internal policies.