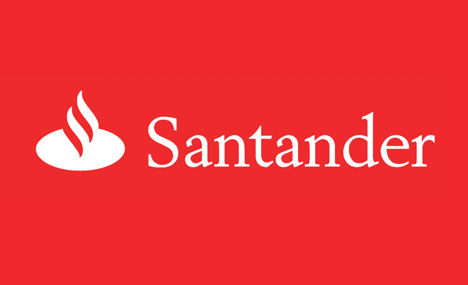 The future between Fernando Alonso and Ferrari seems to be in the hands of Grupo Santander. The famous Spanish bank – the Spaniard's most powerful sponsors throughout the years – will become the Scuderia's main sponsors starting 2010, as reported by Spanish sports newspaper Marca. And the move will most likely include securing a racing seat for Fernando at the Maranello-based team.

When securing the new sponsorship deal for 2010, Ferrari officials insisted that 'never has a sponsor commanded a driver for the Scuderia and this will continue from now on'. However, Santander's CEO Emilio Botin seems to have had other plans, and the latest rumors linking Alonso to Ferrari starting 2011, that appeared in the Italian media during the last few days, are proof enough.

As revealed by the Spanish newspaper, it seems that Botin has had a meeting behind closed doors with Alonso shortly after the Scuderia extended Kimi Raikkonen's deal for another 2 years. Alonso was then very disappointed with the news and considered switching to BMW Sauber after his deal with Renault would have expired.

However, Botin advised the 2-time world champion not to make such a rushed decision and promised him he will be wearing the red uniform soon enough. Being that Alonso has always fancied about driving for the Scuderia inside the Great Circle, the Spaniard decided not to make any long-term commitment with any team and extended his deal with Renault for another couple of years (strangely enough, his and Kimi's contracts expire at the same time).

In the meantime, though, Alonso has just secured another sponsorship deal for the next 5 years with La Sexta, official broadcaster of the Formula 1 championship in Spain starting 2009. The company has taken over from Telecino and will allegedly pour around 6 million euros into Alonso's accounts throughout the next 5 seasons, in exchange of grid interviews and extensive coverage of Alonso's actions inside the paddock.