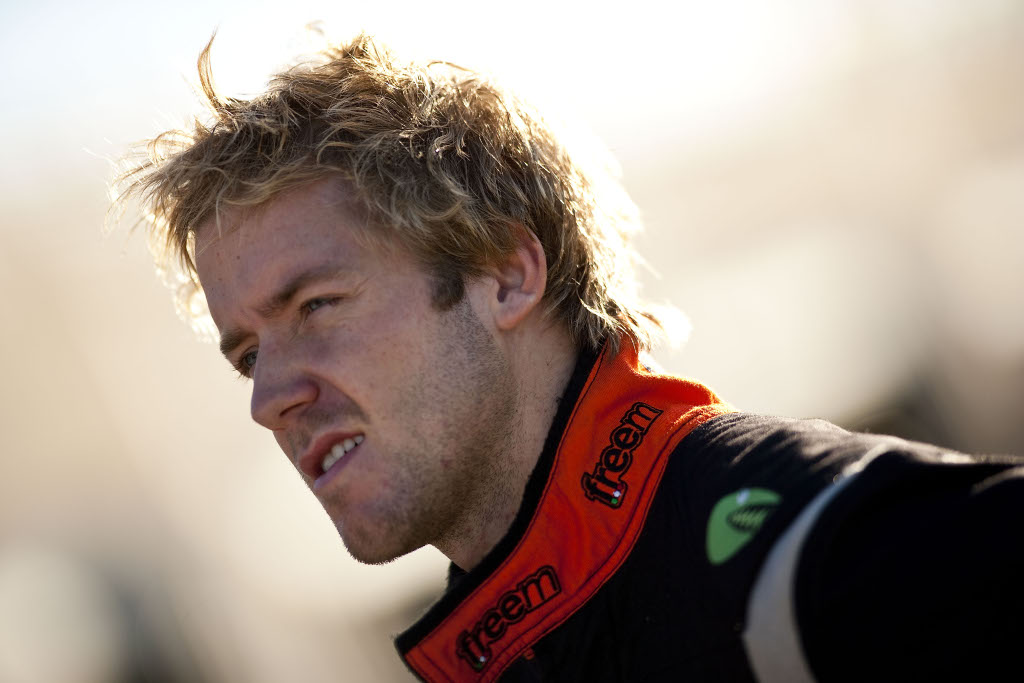 French GP2 team ART Grand Prix announced it signed Brit Sam Bird for the 2010 season. Bird will join Jules Bianchi, the holder of the Euro F3 title, as he currently races for the team in the winter GP2 Asia Series.

"I'm obviously very pleased to be joining ART," Bird said according to Autosport. "Their success speaks for itself. Driving for ART is a dream for any single-seater driver and I would like to thank Frederic Vasseur in particular for handing me this opportunity."

"I'm delighted that Sam is joining us, I've followed him closely for several years and always felt that circumstances had not always enabled him to express what I believe is a great talent," team boss Vasseur continued.

"When we gave him the chance to prove himself in Abu Dhabi, he took the opportunity and impressed us. At the Paul Ricard test he was consistently quick and remained a front runner with other teams in subsequent days."

As for Jules Bianchi, the Formula 3 Euro Series champion was recently confirmed by Ferrari as one of the four drivers to test a Formula One machinery for the first time. His test run is rumored to be a precursor to a more important role for the Frenchman with the Scuderia.

"I think Jules and Sam make a very competitive and exciting line-up. They are both rookies but the top drivers have the ability to make a big impact immediately, as we have seen in the past."

"I am confident that Sam will have a very good season with us and I expect success for him in GP2 and beyond."