2 Sadler to Sue GEM Over No. 19 Drive
Car video reviews:
Up Next 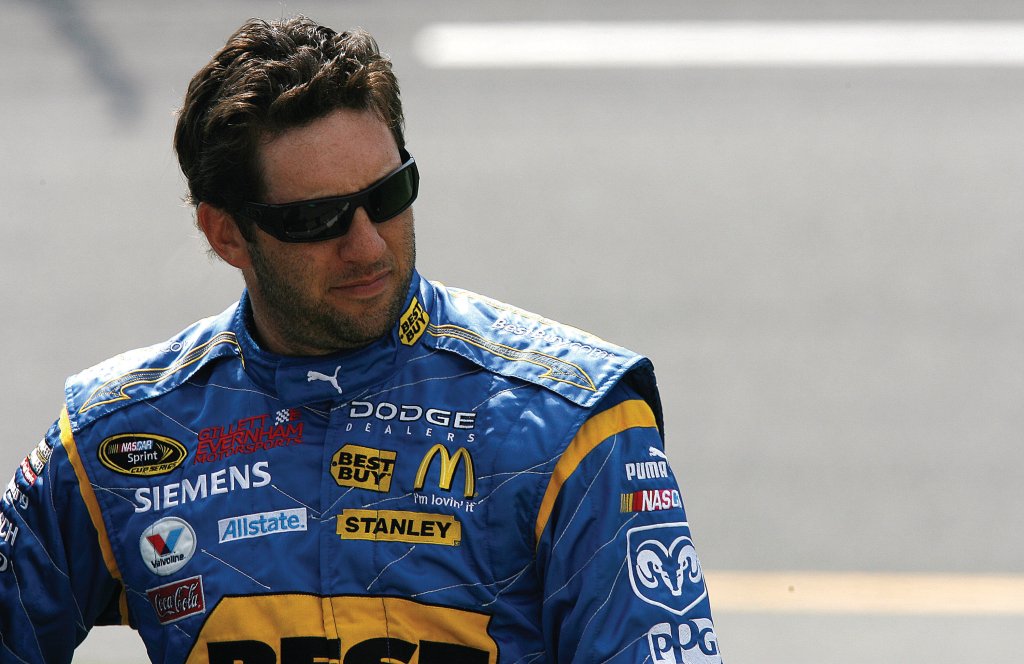 Elliott Sadler wants to race for Gillett Evernham Motorsports in the upcoming Sprint Cup Series. And that's official. The reason why he has announced the suing of his team was not because he was seeking a convenient financial agreement with team owner George Gillett, but because he wants to keep his racing seat for the 2009 campaign. The announcement came from Sadler's lawyer John Buric.

“Our objective is to get in the car and race for them. We have a contract with them. We intend to enforce that contract. We got a phone call that says basically they want to buy him out of his contract. We said we don't want to be bought out. Elliott has a contract that doesn't expire until the end of 2010. He intends to race in 2009 and 2010,” commented Buric.

Sadler announced that he has no plans of letting go of his 2009 racing seat with GEM in favor of former Red Bull Racing driver A.J. Allmendinger. The latter was offered the job following his impressive performances during last season's 5 races, when he posted an average finish position of 16.4.

However, Sadler had previously signed an extension to his then current-deal with the team for driving the No. 19 Dodge through the next 2 years. The Emporia-born driver heard about his team's plans to replace him next season from his sponsors, who are now allegedly considering leaving the team themselves.

Buric recently filed an “application and order extending time to file complaint” due to expire on January 20th – in Iredell County, N.C., Superior Court – naming Gillett Evernham Motorsports, team owner George Gillett, Ray Evernham Enterprises and Allmendinger as defendants. Sadler is therefore aiming to secure “general, consequential, treble and punitive damages” in case he'll be released by his contract with GEM. The two parties have until the aforementioned term to reach a financial agreement and avoid visiting the N.C. Superior Court in the near future.