2 Allmendinger to Secure GEM Spot
Car video reviews:
Up Next

Sadler to Sue GEM Over No. 19 Drive 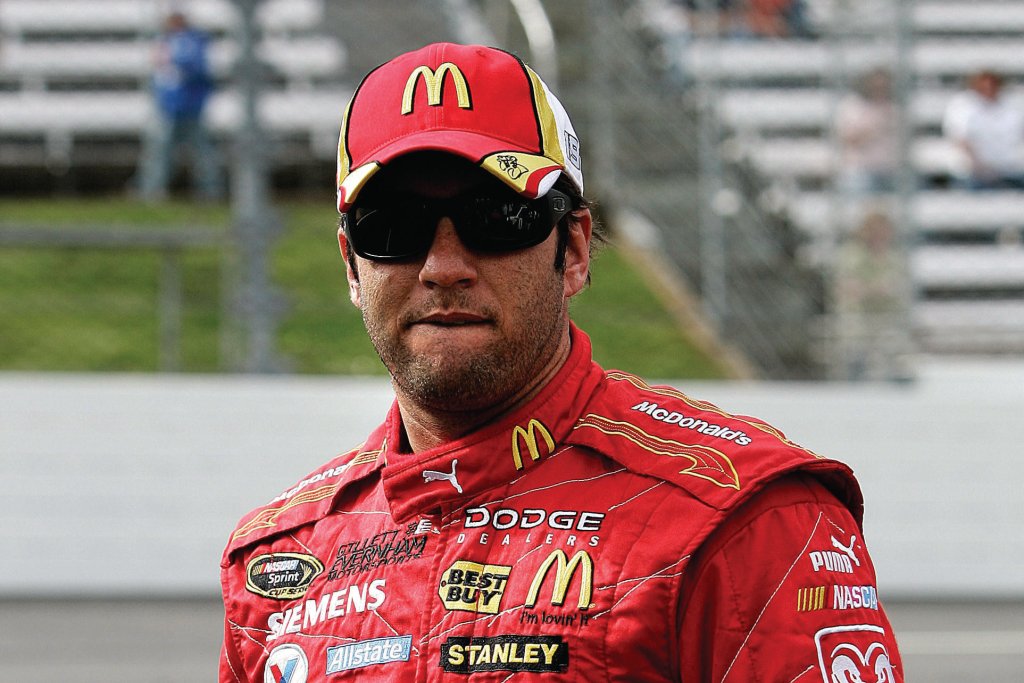 Gillett Evernham Motorsports may want to replace Elliott Sadler with A.J. Allmendinger, but the change will happen at the expense of a lawsuit between the team and Sadler. Media reports that GEM is very much interested in replacing the Emporia-born driver with Allmendinger have emerged last month, despite Sadler signing an extension to his deal with GEM to drive the No 19 Dodge through 2010.

However, according to The Charlotte Observer, Sadler's lawyer John Buric announced that his client will ask for 'general, consequential, treble and punitive damages' in court if he will not sort things out with the GEM representatives. The two parties will have until January 20th to come to a mutual agreement, the expiration date for Sadler to file a complaint against GEM.

Should GEM fail to satisfy Sadler's requests, Gillett Evernham Motorsports, team owner George Gillett, Ray Evernham Enterprises and A.J. Allmendinger are to be defendants in the trial to come. Also, some of the team's sponsors are likely to give up on GEM for next season if the organization faces trial on the 'Sadler affair'.

Elliott Sadler has been competing for Gillett Evernham Motorsports since mid-2006 and, despite not scoring any impressive results throughout the last 2 seasons – only eleven Top 10 finishes in the last 85 starts – he was offered to sign an extension to his GEM deal until 2010 (included).

However, following A.J. Allmendinger replacing Patrick Carpentier in the last 5 races of the 2008 season and posting an average finish of 16.4, the team decided to revise their plans for 2009. Only days before the New Year's Eve, Allmendinger's manager Tara Ragan confirmed that her client was very close to securing a deal with GEM for driving the No 19 car in 2009.

“Yes, we're in the final stages of negotiations with Gillett Evernham. I think things will be sorted out within the next week. Nothing's done till it's done – knock on wood – but I think we're all eager to make that work, and I think it's safe to say we're in the fine details and the fine-tuning of that,” revealed Ragan.