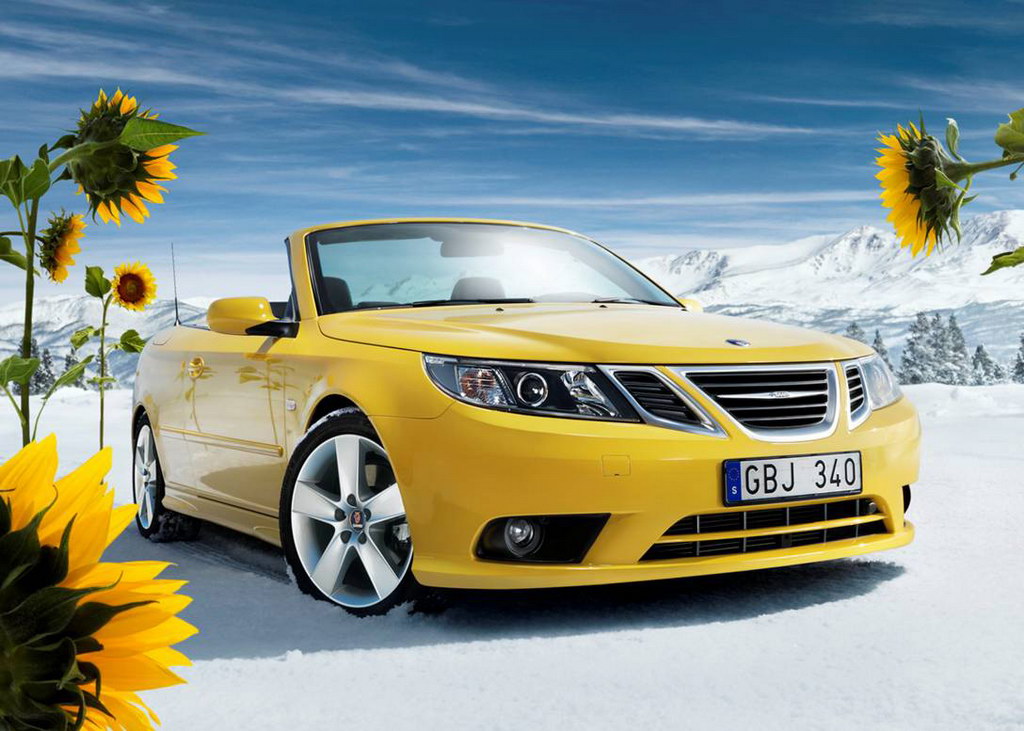 Saab's survival story (we can't call it a fight, because there is none) is becoming more and more of a horror tale. With no prospects, no sales and no support, not even from their own government, the Swedish company is slowly but surely sinking under the ice in Trollhätten.

The automaker will scale down its workweek, from the already reduced three days work schedule to only two, as it has revised its production target to 12,000-13,000 units in 2009, thetruthaboutcars.com reported. We not sure this will last long, as the company might run out of cash by summer.

Meanwhile, Saab officials keep on hoping, as they flood the stream of rumors with unbelievable stories. It may as well be that the company has an ace up its sleeve, but we think it is rather a desperate attempt to find help by using unconventional measures. Let us show you why.

When rumors became a fact, back in January, GM said there is no interest from larger corporation for acquiring Saab. Understandable, you might say, as this was only a few weeks from the first confirmation of the company being labelled  as "for sale."

In the almost three months that have passed since then, Saab, mostly through the voice of its CEO, Jan-Ake Jonsson, gave us a picture of a company fought over by five or six or eight, very large, anxious companies, that can't wait to get their hands on the Swedish brand.

Still, no one, except Jonsson and perhaps Sweden's Industry Minister Maud Olofsson, knows more. In Volvo's case at least, we have some company names to go with, but Saab is either getting ready to close the greatest deal since the dawn of mankind, or they are dreaming, lying or desperately hoping that someone will help them.