2 Saab Getting Closer to Collapse as Many Bills Remain Unpaid

3 Saab Not Coming to Frankfurt This Year

5 Saab To Drop the 9-3 Badge
Coverstory 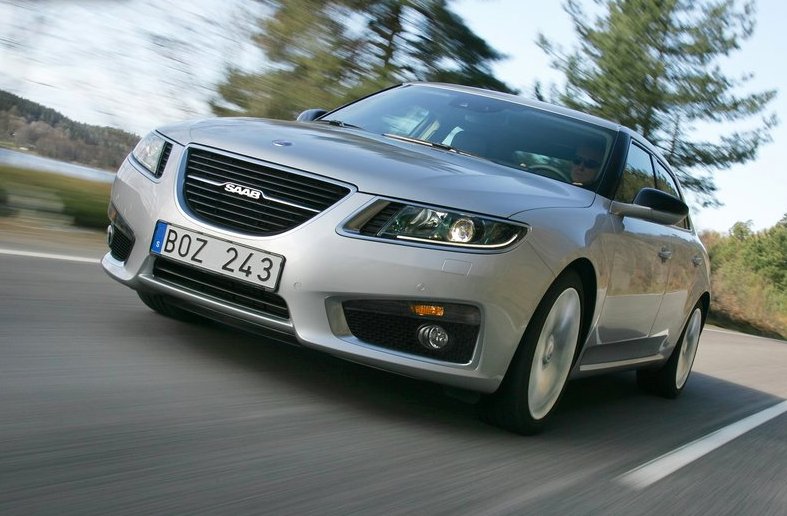 And the show goes on with Saab and its ongoing unsolved issues. As a matter of fact the company might start off a reality show based on its financial situation and turnovers. We say that because Saab recently announced that there is a risk it might have to delay paying their wages in August, according to Automotive News.

The delay comes as a result of the funding raised by the investor not being released. Furthermore, in a written statement, the car manufacturer and its Dutch owner Swedish Automobile NV explained that the company was taking “all necessary actions” in order to collect the funds as well as seeking to raise additional short-term funding, mentioning that it could offer no assurances that existing or additional funding could be collected.

As a result of nonexistent funding Saab was forced to halt production in late March. Also , the car manufacturer’s Trollhaettan factory in Sweden has been silent since June. Aside from the oncoming problems and missed deadlines, Saab expects to restart production in a few weeks. In a desperate attempt to raise further cash, Swedish Automobile had sold 4 million new shares to GEM Global Yield Fund last week.

Last Wednesday, Sweden’s Debt Enforcement Agency started the collection proceedings against Saab after the company missed a deadline to pay two suppliers. There were more than 100 debt claims filed against Saab according to the aforementioned source. It is worth mentioning the fact that the collection process usually takes from one to three months, and it can be stopped if the car maker pays the debts involved.