3 Saab Invites You to the Pop-Up Cinema 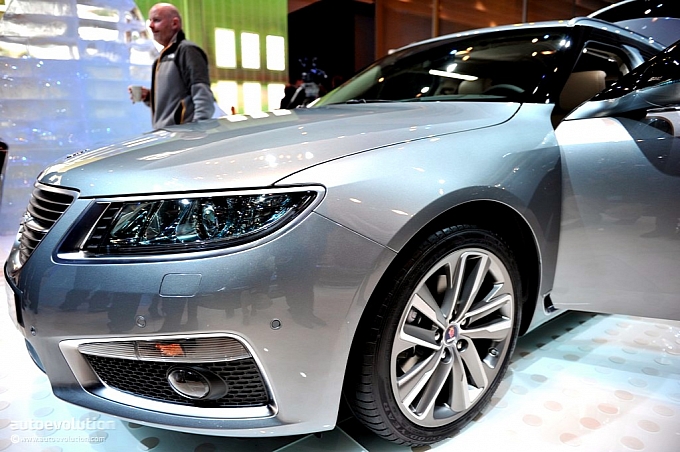 It's not yet clear to us all what really takes place behind the closed doors of Saab's offices in Trollhattan, but as the word goes these days, nothing good is happening there.

For the past year, Saab has been busy presenting a new image for itself and, despite admitting to financial losses for some time now, it repeatedly said that it is on track to achieve profitability by the end of the year or 2012 at the latest.

Of course, being profitable meant achieving the sales target set by the company's new leadership at 80,000 units in 2011. That sales target, said last week Vladimir Antonov, the man who helped Spyker take hold of Saab, will never be achieved.

Now, the same Antonov is putting yet another nail in what tends to become Saab's new coffin: according to the Russian businessman, Saab needs no less than EUR1 billion to make it through the year, but he can sustain, as an investor, only half of that. According to Motor Authority, the Russian investor predicted that if a new investor is not found or if the EIB withdraws its support, Saab might enter bankruptcy in five days.

Antonov said last week that Saab could only bet on selling 60,000-65,000 cars this year. The difference, he reckons, is enough to put a serious dent in the plans the manufacturer had for a quick revival.

Saab went through bankruptcy in 2009, while GM was struggling to sell the Swedish unit. With the help of money coming from the Swedish government, the auto maker managed to get back on track and survive its worst times.