Saab and Opel Could Sink Without Aid 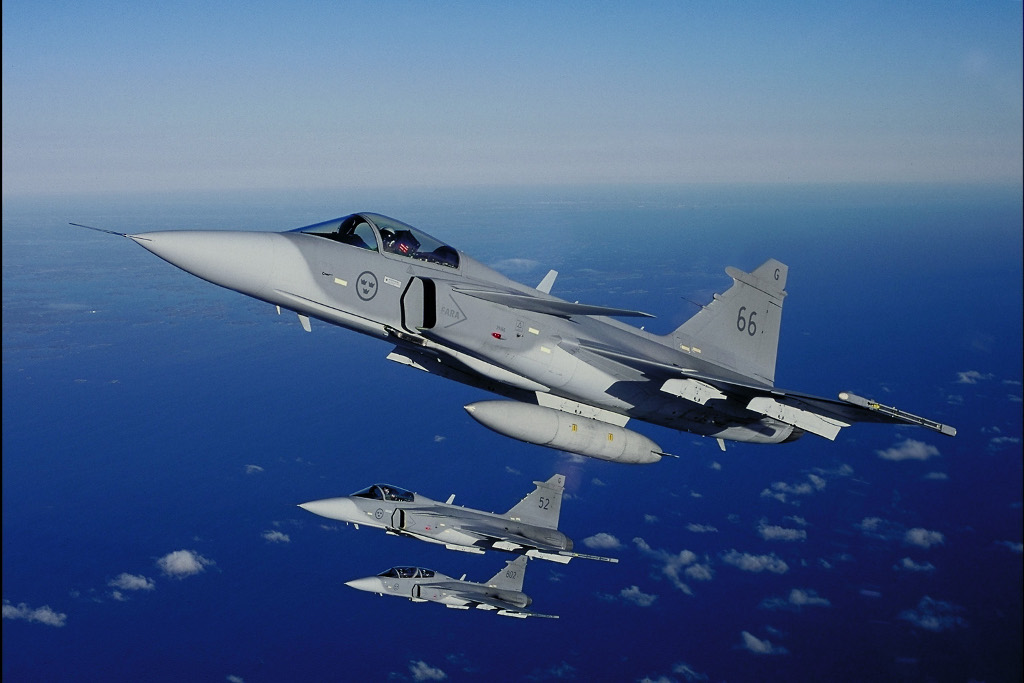 GM’s financial problems are, as expected, influencing all its assets, local and foreign alike. This is the case with the US based mother company, the European branch could also face collapse in the near future, if aid is not provided soon.

Both Opel and Saab are in big trouble, but the Swedish company is already feeling the grip of bankruptcy. The company has filed for protection from creditors on Friday, as it expects a total $340,1 million loss for 2008 and 2009, Autonews reports.

The information Saab put forward in their request for aid was not enough for the Swedish government to take action. "I have told GM we have doubts about this business plan," Maud Olofsson, the Swedish industry secretary was quoted as saying by the aforementioned source.

He added that GM’s plan for Saab is still optimistic and warned that the government would not hand out guarantees to companies that do not prove to be sound or solid. The industry secretary asked GM to answer how it will ensure Saab’s resources, so badly needed for the carmaker to revive its range.

In their search for independence and finance, Saab seeks to relocate design, engineering and manufacturing in Sweden. "Even though we have not been actively searching for new partners, we have had many knocking on our door showing interest in Saab," Jan-Ake Jonsson, Saab CEO told in a news conference in Trollhattan.

The first European manufacturer to seek government help was Opel, which asked for a total of 3.3 billion euros to survive through the crisis. Marco Mollinari, Opel CFO, confirmed to Reuters that the company now requires more than the initial 1.8 billion euros in guarantees.