2 Russian Government to Discuss Strategy for the Auto Industry 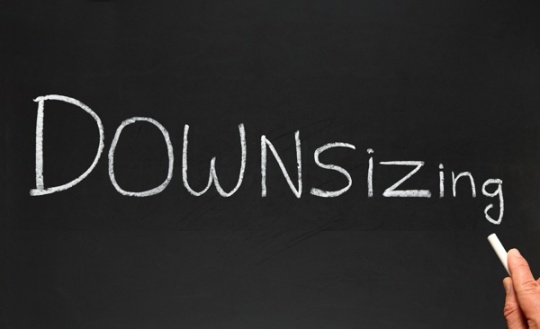 It seems that the Russian car market will not be relaunched as expected. According to just-auto.com, the Russian government may reduce its plans to invest 180 billion roubles ($6.12 billion) by 2020 in the development of the car industry.

Business daily Vedomosti, a Russian newspaper, reported that the government now plans to only use 124 billion roubles ($4.22 billion) for subsidising interest rates for auto industry loans and the scrappage scheme. The remaining 54 billion roubles ($1.91 billion) are believed to be used for the development of auto suppliers and the support of single-industry cities.

Unfortunately for the Russians, the 54 billion seem to be at threat. The same newspaper reported that the government may now cut the 54 billion rouble program.

You should know that the Russian car market has been seriously affected by the recession. What was once one of the fastest growing car markets in the world dropped fast. Russia’s automotive market has contracted by almost 50 percent in 2009, only managing to total 1.36 million units, as the Jato Dynamics market analysis company informs us. The decrease was registered by all segments and felt by all the automakers in the country, except for Kia.

A short while ago, Russian government has just announced that the country introduced a cash for clunkers program in an attempt to encourage drivers to trade their old vehicles and buy new, Russian-built ones. The subsidies program developed for the current year consists of 200,000 vouchers worth $1,677 each. Customers can choose from a wide range of cars, as over 10 international brands are present on the Russian car market.