Russia Will Push for Opel Deal 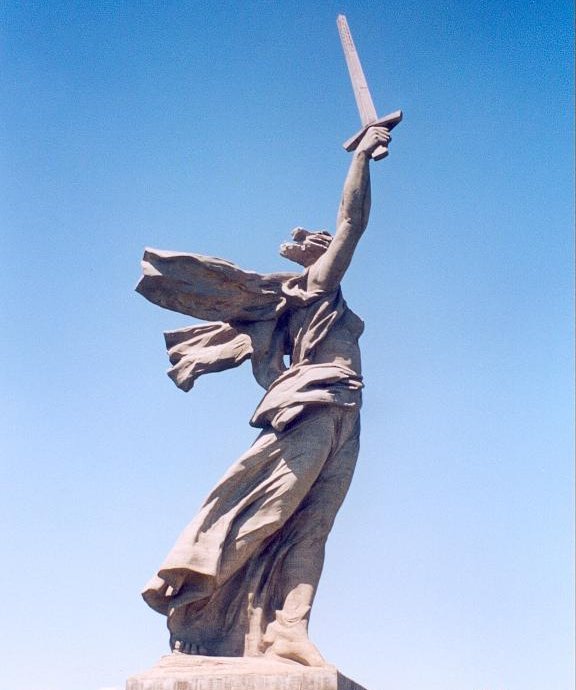 Seeing their plans of getting control of Opel through the alliance between Sberbank and Magna, Russia and its president Dmitry Medvedev will step in and ask for a final deal between Opel and the alliance to be allowed by Germany. The appeal will be made by the Russian president while visiting Germany this week, Autonews reported.

"In Munich we will speak out in favor of this deal," Sergei Prikhodko, Medvedev's chief foreign policy aide told reporters. "It's a good deal. We hope others will support it as well."

In early June, Russia made its plans for Opel public. For the time being, they said, Russia did not intend to get involved in making decisions for Opel, but only use the company's know-how go give a boost to the local industry, as Igor Shuvalov, Russia's First Deputy Prime Minister said.

"Opel is famous for its plentiful know-how... The goal of the deal is, on the base of its know-how and the possibilities Russia has, to create new know-how and to use it as a base to take a leap into the future," the minister said.

Russian plans were thrown off-balance by the emergence of two additional bidders for Opel, BAIC and RHJ International. BAIC is offering 660 million euro for Opel, while asking 2.64 billion euro from Germany. GM will be left with a 49 percent stake in the company and with the prospects of supplying BAIC with technologies and parts until 2015. RHJ on the other hand only confirmed their entrance in the race, but did not detail their plan.