3 Royal Enfield Bullet G5 Deluxe Available in the US 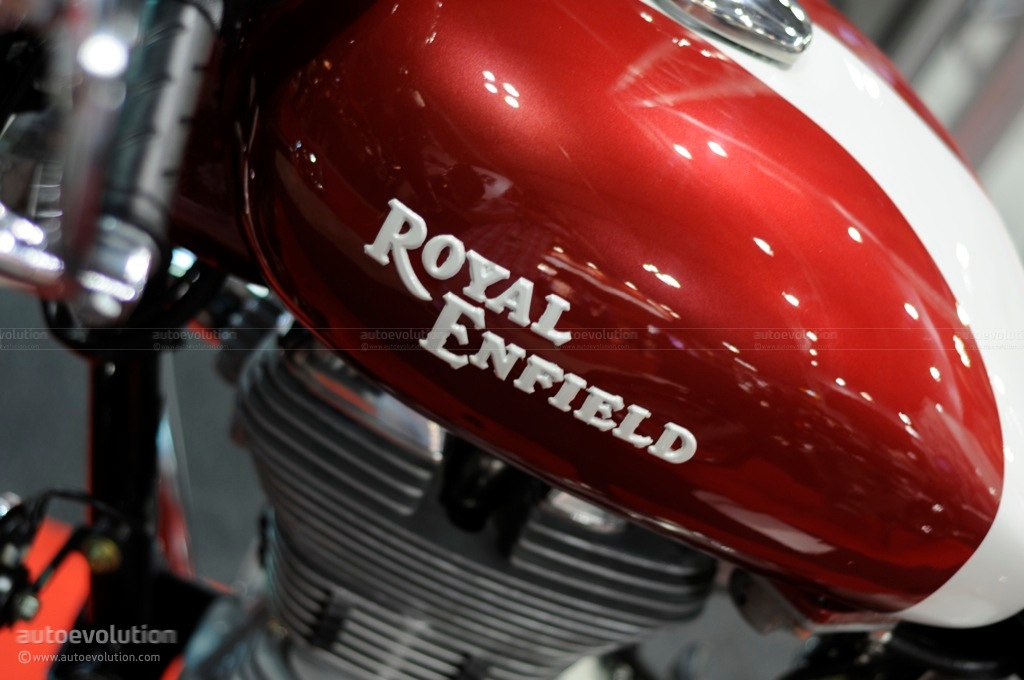 Chennai-based Royal Enfield motorcycle manufacturer is quickly approaching the 555 mantra, as the company likes to call it. This means Royal Enfield is close to achieving three targets, namely producing 5,000 bikes each month, posting a turnover of Rs 500 crore (about $100 million) and, finally, an operating profit of Rs 50 crore (about $10 million).

“We now plan to produce 70,000 bikes in calendar 2011 and are confident of growing even stronger from now,” stated R.L. Ravichandran, Royal Enfield Chief Executive Officer.

Due to problems with the capacity at its old plant, the company had to scout for a second facility. Since the city is also home to Ford, Hyundai and Renault-Nissan, Royal Enfield is keeping the location under wraps for the moment. “A decision will be made soon and we are naturally excited about taking the success story forward,” added Ravichandran .

The recently launched Classic 500 did wonders in terms of taking the brand to another level. There is still a long waiting list for the bike and the company makes great efforts to ensure quicker deliveries.

“Capacity is the biggest issue but we are moving heaven and earth at this plant to ramp up numbers,” said Ravichandran.

“It is a heady feeling though,” he admits, “to have this kind of demand which is a testimony to the hard work put in by the team over the last few years.”

The following weeks will see Royal Enfield launch the Classic 500 in California. “It is a big moment for us and will pave the way for a bigger script in North America,” added Ravichandran. The bikes are already being retailed in Europe and the commissioning of the second plant will see the company's global business grow further.