1 SR-71 Mustang to Be Auctioned Tonight

4 Jack Roush Injured in Plane Crash
Up Next 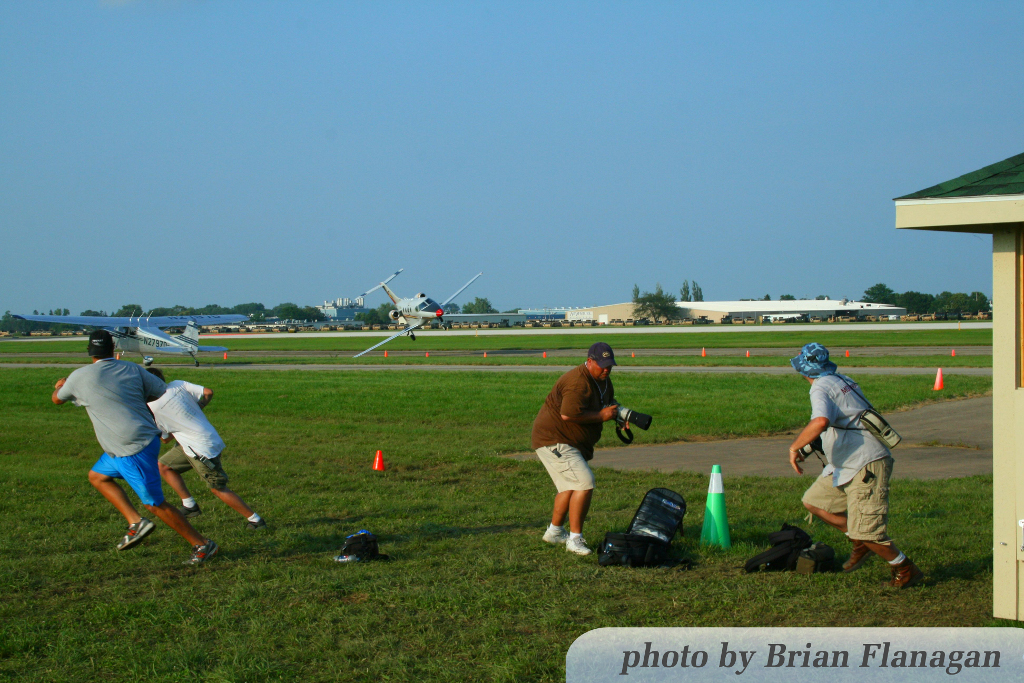 Nearly a week after the plane in which NASCAR team owner Jack Roush crashed during landing on the Wittman Regional Airport, photos of the accident as it happened surfaced. Shot by California photographer Brian Flanagan, the photos show Roush's Hawker Beechcraft Premier jet banking to the right and then slamming into the ground.

The cause of the crash has not yet been determined, but the incident is under investigation by both National Transportation Safety Board (NTSB) and Federal Aviation Administration (FAA) officials, who were on site for the air show.

As you already know, Roush suffered serious, yet not life threatening injuries. He is currently being treated at the Mayo Clinic in Rochester. Apparently, he's in for quite an extensive stay at the clinic, as Roush Performance 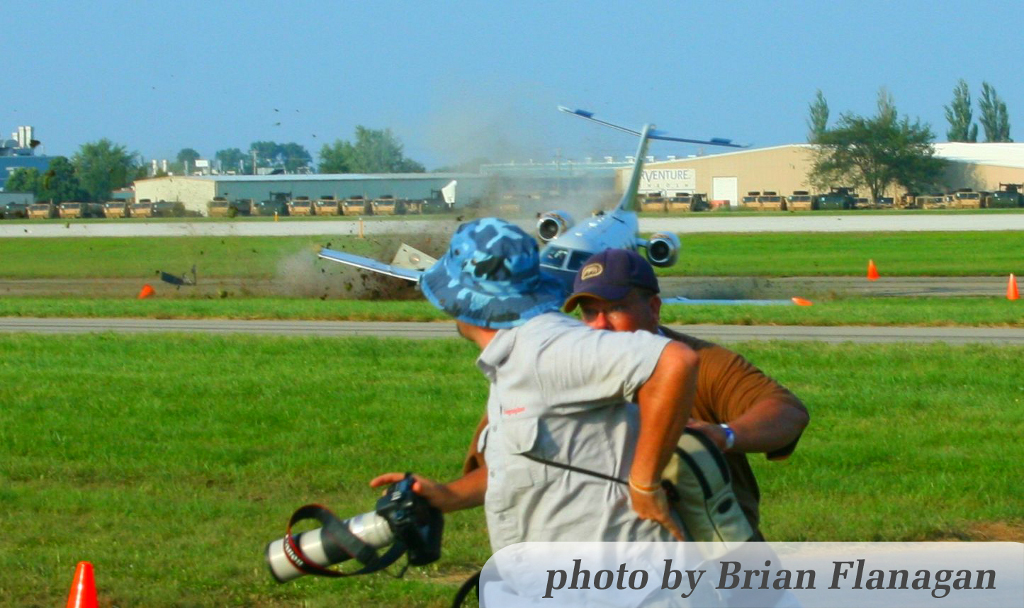 announced today the tycoon will miss on out most the events he had scheduled for August.

"To allow Jack Roush additional time to recuperate, please be aware that he will not be in attendance at the August 12 Roush Collection Open House in Livonia, Mich.," the company said in a statement.

“Additionally, his appearance on August 18 at Lance Cunningham Ford in Knoxville, Tenn., has been canceled.
We apologize for any inconvenience this may cause to your travel schedules, and trust that you understand the reason for the changes. "