1 Brawn Hints that Rosberg Has Button's Potential for F1 Title

2 Rosberg: Me and Schumacher Would Be a Super Lineup

3 Mercedes to Announce Lineup by Christmas

4 Rosberg to Chase First Ever F1 Win with Silver Arrows
Car video reviews:
Up Next

Ssangyong's Rescue Plan to Be Voted This Week

Rosberg Wants Title with Mercedes in 2010 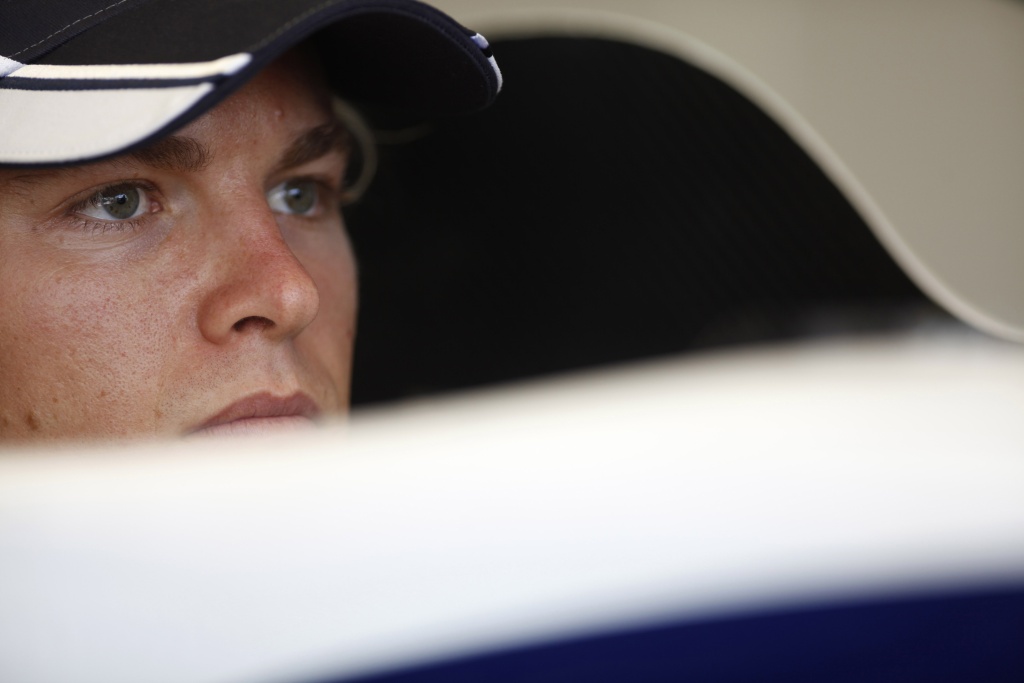 Although he initially told the media that his sole aim for the 2010 season is to finally become a race winner in the Formula One Championship, Nico Rosberg's plans for the new year seem to have underwent a few changes. According to his latest statement during a Mercedes-Benz event in Abu Dhabi, Rosberg made it very clear that anything except winning the title would be a step backwards for his new team.

Recently, team boss Ross Brawn revealed his high hopes for the 2010 season regarding Rosberg, insisting that he has the same weapons as Button did one year ago to win the F1 title. If the German comes to Mercedes GP winless after 4 years in the series, Button had only scored one win prior to the 2009 season.

In addition, Rosberg might also benefit from the teammate-ship of German ace Michael Schumacher, whose return to the series seems more probable by the day. Talking about that prospect, the German admitted his enthusiasm.

“I hope that my team-mate will be sorted out pretty soon and at the moment the rumours are very strong for Michael Schumacher. I've no idea if it's true or not but obviously if he joins that would be an absolutely fantastic move,” added the former Williams driver.

Going back to the Schumacher rumors, it has emerged lately that the German driver will be looking to first test a 2007 car from Brawn GP, and only after agree to an alleged one-year deal with Mercedes GP.