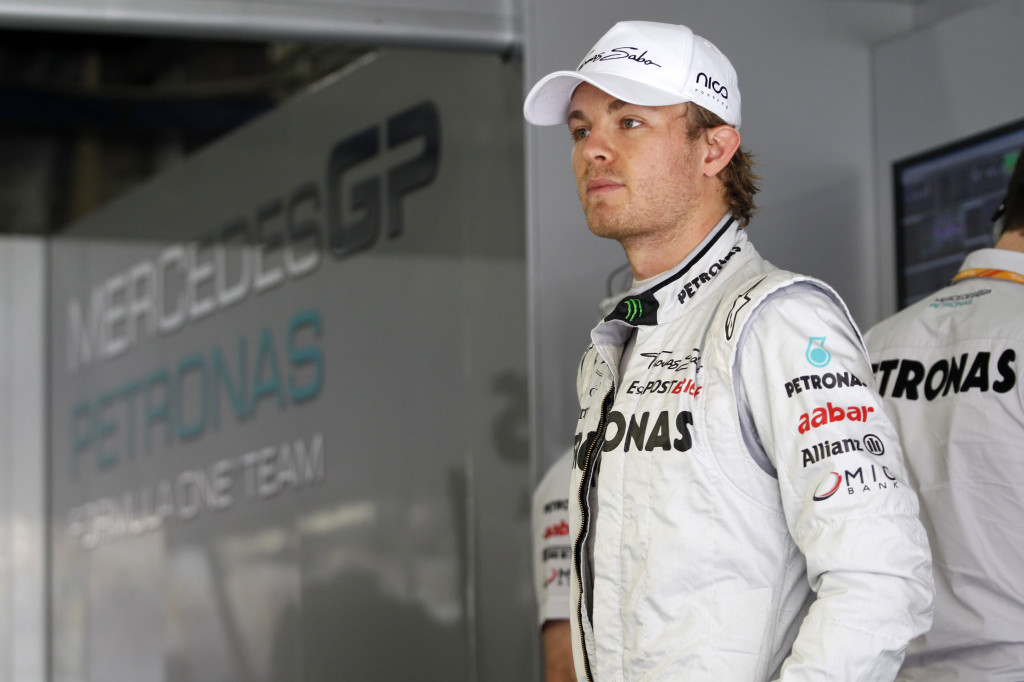 Nico Rosberg admitted having gotten rid of his frustration following the Chinese Grand Prix with the help of a fast food menu. And while that might not sound like such a big deal for most of us, it surely means that something is definitely wrong with an F1 driver, since these guys' diets are pretty healthy (a decisive element in setting up a competitive physical form).

During the race at Shanghai, Rosberg emerged at one point as leader of the race and, with all the pit stops left to make and all the strategies in play, he was in a good position to actually win the race. A fuel tank problem took care of that though, as the German was advised by his race engineer to slow down in the late stages of the race in order to preserve fuel and make it to the finish line.

As he switched to a parade-like pace in the second part of the race, Rosberg was unable to fight his rivals for position and finished in 5th place, 13 seconds down to race winner Lewis Hamilton.

“Quite honestly, it's something I've never experienced before. I was totally exhausted and not angry but so disappointed that I felt like crying,” admitted Rosberg after the race, according to the Bild am Sonntag newspaper. “I was not first but fifth and I had to be alone for a few minutes afterwards.”

The same source reported that shortly after the race was over, Rosberg found consolation in a double-cheeseburger, accompanied of course by the classic fries and a large milkshake.

“I have nothing against pizzas either,” smiled the 25-year old German, while admitting that his little “eating adventure” would cost him a couple of days of hunger. “I think after this I won't eat anything for two days!”