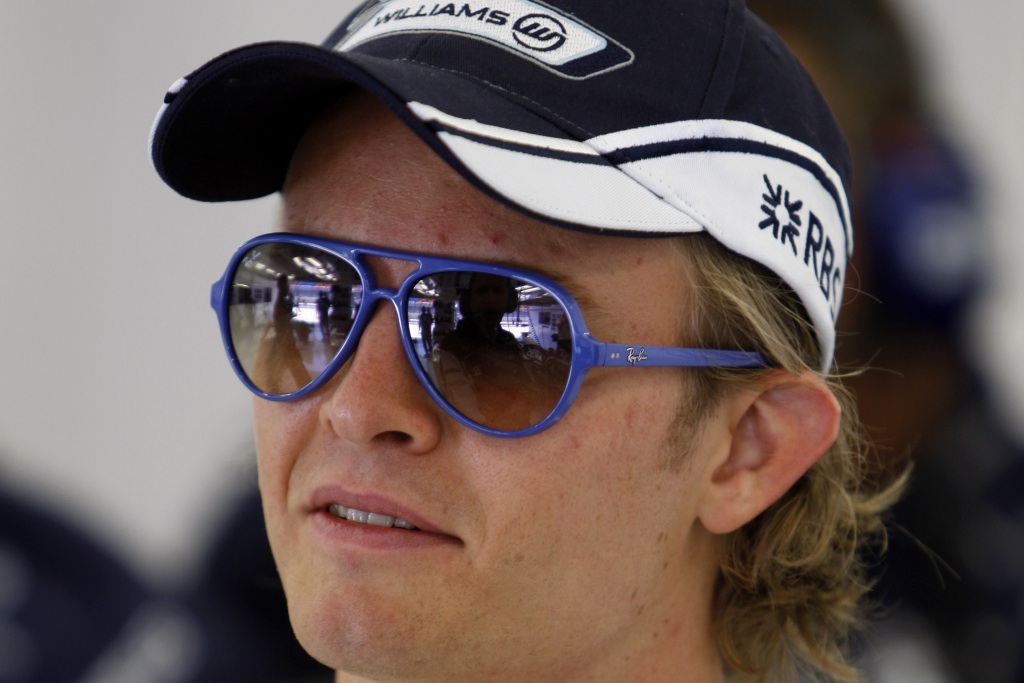 Williams Nico Rosberg neither dismissed nor admitted to rumors that BMW Sauber's Mario Theissen offered him a deal from 2010 onwards. The German driver is currently in his last year of contract with Frank Williams' team and made no secret from his desire to evaluate his options for the new season. However, as far as the BMW-rumored offer goes, Rosberg did not want to reveal anything.

“Nothing at all. All I will say is that it is an interesting team,” said Nico Rosberg, when asked by the British media to comment on the BMW rumors ahead of this weekend's race at Silverstone.

Rosberg has been consistently linked with a move to McLaren Mercedes for the upcoming season, as Heikki Kovalainen will reportedly leave the Woking based team at the end of 2009. However, with Nick Heidfeld being in his final year with BMW also, the Geman manufacturer is also believed to be interested in signing the Monte Carlo based driver.

Given the current political mess in F1, it is likely that Rosberg will keep evaluating his options for a while, as his current team Williams F1 might be the only of his potential 2010 destinations that will still be part of the sport next year.

Furthermore, Rosberg suggested that he is very happy with the development work pulled off by the Grove based team during the past few weeks and expressed his belief that the team will make a well-deserved progress in the championship in the next couple of races.

“In two races time we could be fifth in the constructors', and that's more or less where we should be. We should be much further up, but that's what we deserve in this first part of the season, and we could still move up in the latter part because we're doing well. We could give Ferrari a run for their money,” added Rosberg.