1 General Motors May Discontinue Full-Size SUVs
Up Next 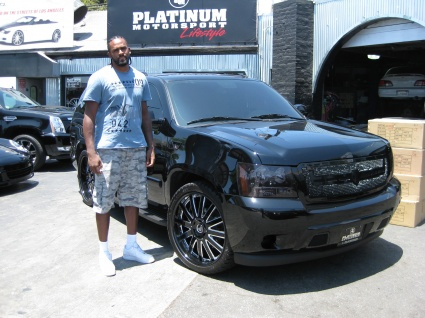 Any NBA and Lakers fan must have heard of Ronny Turiaf, who currently plays for the Golden State Warriors. The French professional basketball player recently sent his Chevrolet for customization to the guys at Platinum Motorsport, a well-known restyling and upgrading cars company, celebritycarsblog.com reported.

This, however, is a common practice among NBA players, who practically compete for the title of who has a more pimped ride. This time, Platinum Motorsport had to spice up Turiaf’s black Chevy Tahoe, that now looks more like a rapper’s ride.

However, the modifications brought in the car’s appearance were quite elegant we might say, not too ostentatious or gaudy. No wonder the guys won MTV’s “Trick It Out” season one in 2006. With clients ranging from countries such as Russia, Dubai, Italy, and France, Platinum Motorsport have already overcome the U.S. barriers. 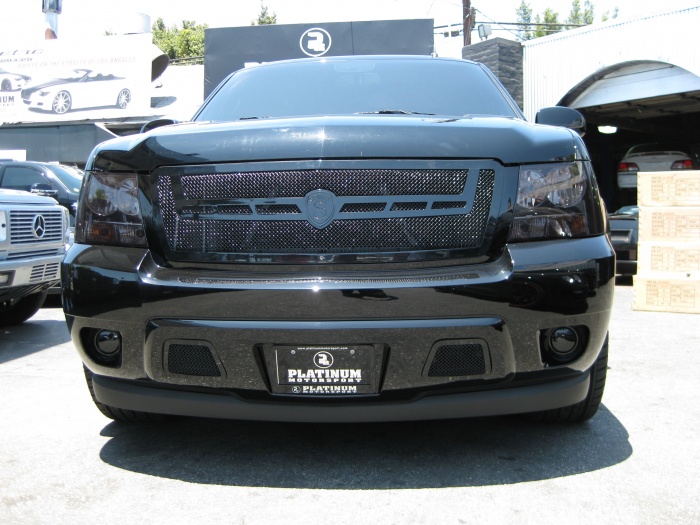 But, going back to Ronny Turiaf and his Chevy, there are no details about what is exactly the car’s configuration. However, what we can say about the Tahoe is that is built on GM’s full-size SUV platform, in LS, LT, LTZ and Hybrid models, with 2WD and 4WD.