5 Rolls Royce Appoints First and Only Vancouver Dealer
Car video reviews:
Up Next

Rolls-Royce Teams Up With Bijan 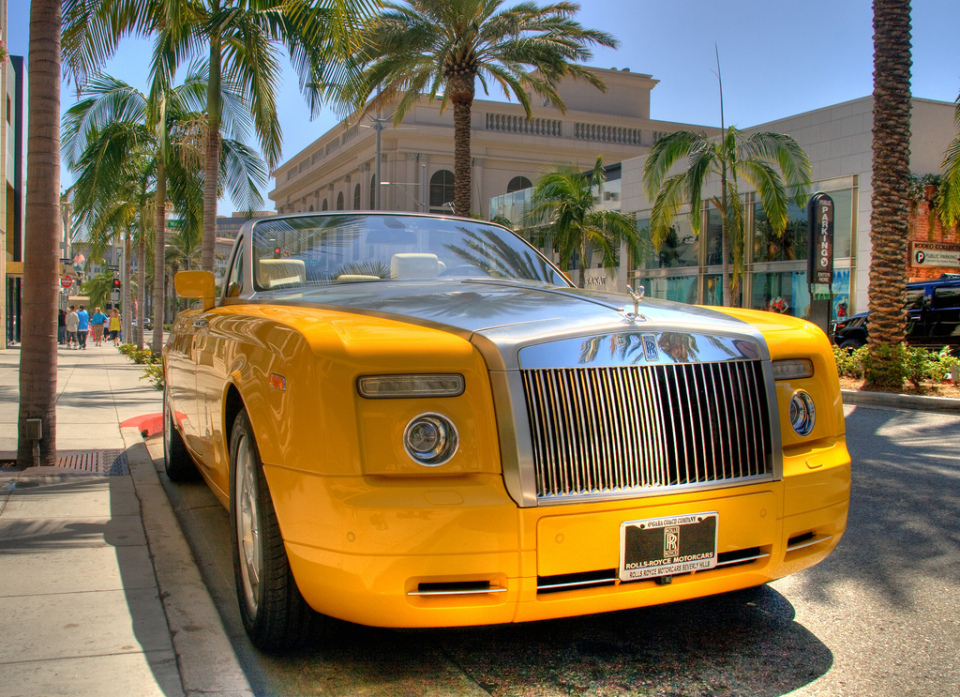 Rolls-Royce took advantage of this week's 2010 Los Angeles Auto Show to announce its partnership with California-based designer Bijan Pakzad (better known as Bijan). The collaboration was made public last night at a special event at Bijan's Rodeo Drive Boutique accompanied by the designer’s own yellow Rolls-Royce Drophead Coupe, which you can often see parked outside the store.

The world famous designer Bijan Pakzad is also a car enthusiast and likes to customize his high-end cars in his favorite yellow color. He and Rolls-Royce teamed up to present Limited Edition Phantom models bearing Bijan’s signature design and costing more than $1 million each, with up to 30 units to be sold to a selected group of VIPs.

Working in partnership with the the Rolls-Royce design team, Bijan will create specifications and design elements that will be developed by skilled craftsmen and artificers working at Rolls-Royce’s production facility in Goodwood, England. Reflecting Bijan’s taste and creativity, these luxury motor vehicles will be custom designed for the world’s most powerful people from 20 different countries. The first of the Bijan models will be presented in the spring of 2011.

The Rolls-Royce brand found its perfect match in Bijan and his high-end boutique. The exclusive store has a reputation of being the most expensive store in the world and can only be visited by appointment. Among its clientele we can find the likes of Michael Jordan, George Bush and Bill Clinton.

Earlier this year, at the 2010 Paris Auto Show, Rolls-Royce presented a series of custom models in the automaker's new Bespoke Collection that are a good preview of what might come from the new Rolls-Royce-Bijan partnership.