Rolls-Royce Sales Up 60 Percent in Q1 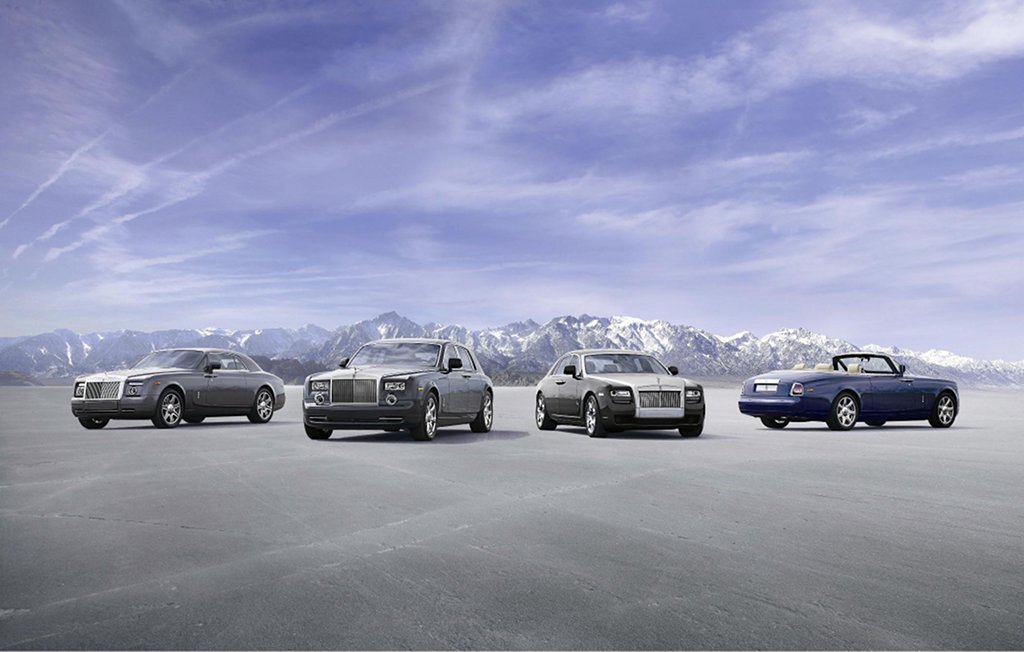 Rolls-Royce announced that it has registered a successful first quarter in 2010, as its sales in all regions saw a substantial increase.

The luxury automotive manufacturer saw its sales grow by 60 percent in the first three months of 2010, compared to the same period of last year. The best results were registered in China, where Rolls-Royce managed to triple its sales. The automaker also posted an impressive result in the Asia Pacific Region, where it posted a double sales volume, compared to Q1 2009.

“This is an excellent first quarter result and demonstrates the confidence that our customers have in our company and our products. The interest in our new model, Ghost, is growing and is bringing a significant number of new customers to the Rolls-Royce brand. Rolls-Royce Motor Cars continues to operate as the world’s foremost ultra luxury car manufacturer,” said Torsten Muller-Otvos, the company’s recently appointed Chief Executive Officer.

The company said that all the models that have been produced are sold until mid-year and that it is continuing to receive inquiries from potential customers. As a result, it has increased the production level at its UK Goodwood plant.

Rolls-Royce expects its future sales to follow the same trend, as the Q1 China statistics were mostly generated by the Phantom models, which will be joined by the Ghost model (this was not present on the Chinese market in Q1). The new model was very well received in multiple international markets, including the company’s no. 1 market, the U.S.