Gabriel Nica
How many times have you traveled for long distances and found your back aching from all the potholes, cracks and hours spent in the seat? Yes, we know that feeling all too well but Rolls-Royce plans to eradicate it with its new Phantom Limelight Collection that has some sort of special seats in the back.
1 photo
According to the Goodwood-based company, their new Bespoke Phantom model has the best seats in the world in the back. The seat back reclines the body by a recommended 27 degrees. Then, the new calf rest raises by 68 degrees to support the calfs and a footrest that emerges from the floor and lifts your feet up 30 degrees.

These measurements and solutions were implemented with the help of ergonomists and medics that worked together with engineers to bring the best of both worlds. That’s just the tip of the iceberg though.

The story behind the Limelight Edition and its name goes a lot further back. It calls back to the 1820s when Sir Goldsworthy Gurney revolutionized illumination in the theaters of London’s Covent Garden with the limelight effect.

What that does is light up the actors on stage thanks to calcium oxide, basically inventing the term ‘to be in the limelight’. It was revolutionary, as this limited-run Phantom also wants to be.

Only 25 of them will ever be made and they will all be done in Gala Blue paint on the outside, wearing nine-spoke alloy wheels with a Seashell and Navy Blue hand-painted coachline with a diamond motif on the side.

The embroidery inside features the same diamond motif in honor of the legacy of past Rolls-Royces. Inside the cabin, there are unique door panniers that can either hold perfume bottles or expensive watches, along with special boxes for jewelry and other valuables. It’s all just beautiful to behold.

The price wasn’t specified but since this is a limited-run Phantom with unique seats in the back, don’t expect it to be cheap by any means. And then again, the people who buy these cars don’t really look at the price tag. 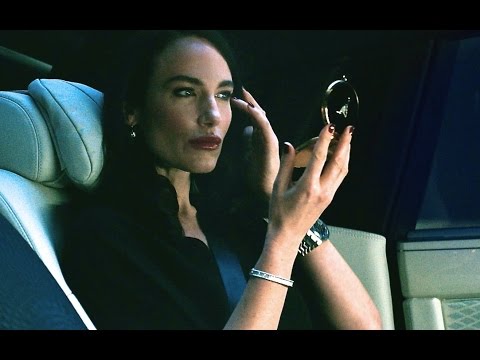