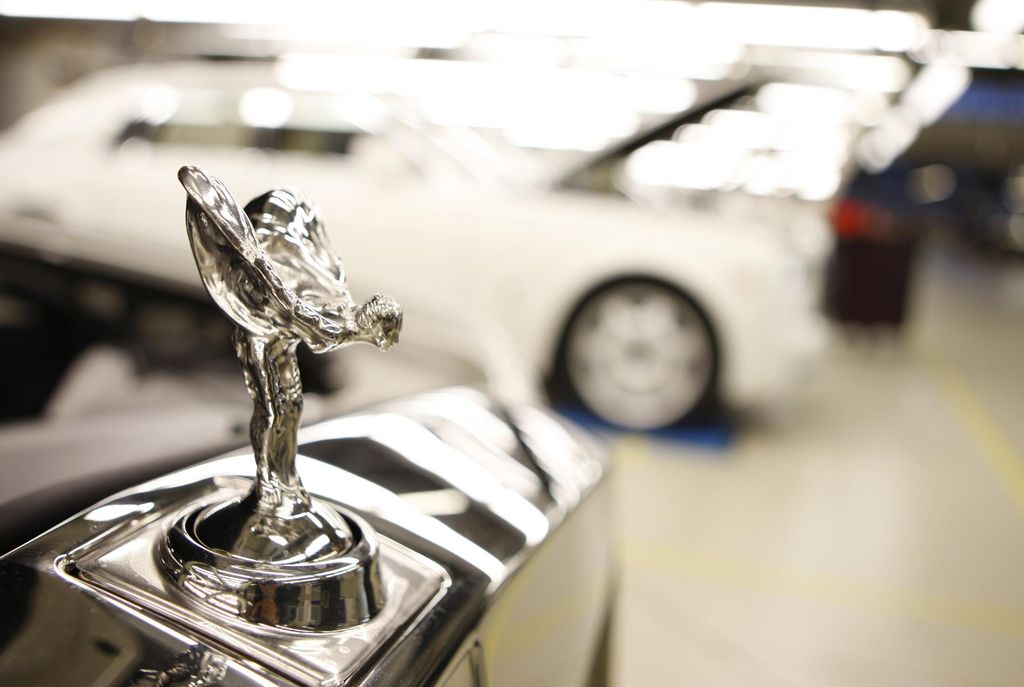 Rolls-Royce is literally experiencing the Spirit of Ecstasy, as the company announced that a constant trend of high customer demand for all its models has lead to a record production at its Goodwood (West Sussex, UK) manufacturing site.

The company is currently giving birth to 15 cars per day, including Phantom and Ghost models, with the June output exceeding the 300 unit mark. Each number requires at least one bottle of champagne (you choose the brand and year), as they represent records since the company was launched in January 2003.

Last month, Rolls Royce managed to convince over four time more customers over the world, with the first six months of the current year bringing twice as many Rolls-Royce cars to the world’s roads, compared to the same period of last year. The company should throw the biggest party for the... (you guessed it) Chinese market.

"This is an excellent interim result and we are well on our way to meeting our target of at least doubling our 2009 sales result. At the same time, both Phantom and Ghost continue to be the most exclusive super luxury cars in the world,” said Torsten Muller-Otvos, CEO, Rolls-Royce Motor Cars. “I am also delighted with the progress in one of my first tasks as CEO - the stabilization of the production process for our new model series, Ghost - and this is reflected in the smooth delivery of cars to our dealers and our customers around the world."

Our say: Rolls-Royce is enjoying the relativity of the "limited production" concept.