5 Geely GE to Use DSI Transmission
Up Next 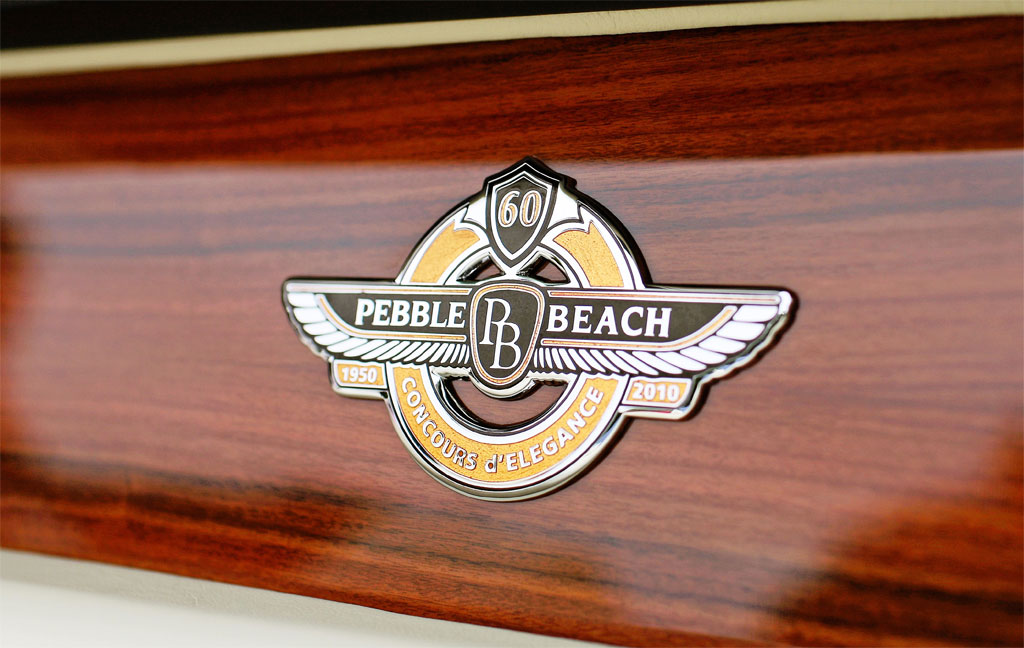 Marking the 60th anniversary of the legendary Pebble Beach Concours d’Elegance in Carmel, California, British luxury carmaker Rolls Royce presented in the UK the special edition Phantom Drophead Coupe, a model built to be sold in minutes, as the carmaker says. The name of the buyer or the price paid for the car were not announced.

The unique model, painted in Stillwater Blue (apparently in honor of the Stillwater Cove on the Monterey Peninsula), brings only visual changes to the regular production model. And that's about it for the exterior modifications.

On the inside, the model features navy blue soft top lined with cashmere. The upholstery is in Creme Light, while interior wood fittings are composed of a cross-banded Santos Pallisander veneer contrasted with a silver pinstripe inlay.

Being a Rolls, the car offers all the perks other vehicles usually don't afford to offer. The Drophead comes complete with champagne service set with crystal flutes, teak covered picnic deck and a refrigerated cabinet, hidden under the luggage compartment floor.

To further distinguish the vehicle as a one-off example (yes, we know, each Rolls is in fact a one-off), the Goodwood manufacturer fitted the Phantom Drophead Coupe with enamelled plaque on the dash, Concours logos on the tread plates and embroidery on each seat.

“This 60th Anniversary Special Edition is the embodiment of our Bespoke capabilities in Goodwood,” said Rolls-Royce CEO Torsten Muller-Otvos,

“It demonstrates the ability of our designers and artisans to create something absolutely appropriate for an occasion and ultimately, something exceptional to cherish forever.”