2 MINI Goodwood: Luxury Is Not Just for Limousines

Sense, This Fairing Makes None

The new Rolls-Royce Wraith Coupe created quite a stir ahead of and at the 2013 Geneva Motor Show (and beyond, for that matter), and the British company is at its best trying to keep those spotlights pointing in the right direction.
1 photo
And there's nothing wrong with that, because, let's be honest, how often do you see a new Rolls-Royce being released. Being a fastback coupe, the Wraith is even more special, so we really enjoy the commotion around it.

Since we've already shown you a batch of official photos and a Wraith rendered with ADV.1 wheels, we thought we should give you something a little more entertaining to chew on. Well, it's actually Rolls-Royce who's providing the good stuff, but we compiled every video they published so far below.

We don't know if the world really stood still during the car's unveiling at Geneva (we were obviously too busy to stand still), but you should grab a chair and spend the next 20 minutes watching the British talking about their latest luxury coupe. 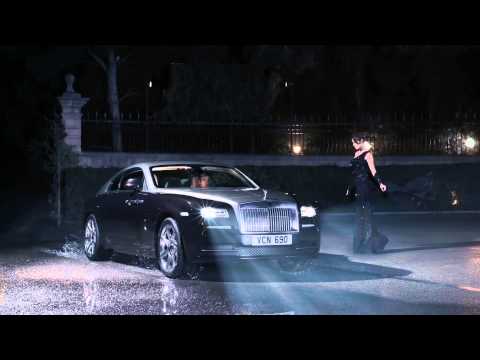 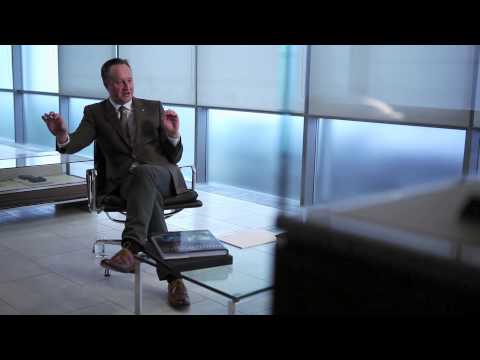 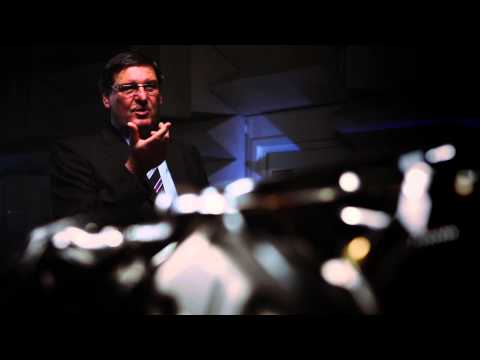 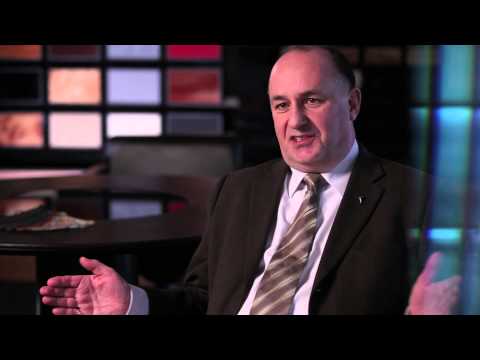 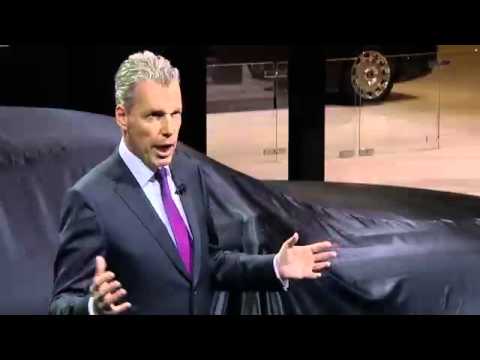