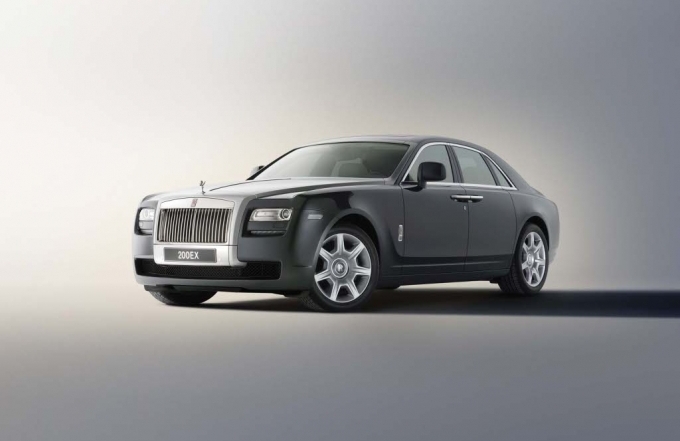 The North American division of British luxury car manufacturer Rolls Royce announced yesterday the appointment of a new dealer in Canada. Starting fall 2009, Rolls-Royce Motor Cars Vancouver will become the second Canadian Rolls dealership and the only one in the Vancouver area.

The dealership will be operated by Fields Auto Group and will be located, initially, in Yaletown. After the building of the future permanent dealership is completed in 2010, the store will move on the west side of the city.

“We are delighted to have Fields Auto Group become a part of the Rolls-Royce network. Rolls-Royce prides itself in selecting the finest dealerships worldwide,” Paul Ferraiolo, Rolls Royce Motor Cars North America president said in a release.

Rolls Royce will have all of the four models in its line-up available in Vancouver: Phantom, Phantom Extended Wheelbase, Phantom Drophead Coupe and Phantom Coupe. Following its unveiling at next month's Frankfurt Auto Show, the new Ghost will also join the range in early 2010.

Trying to capitalize on the addition of the fifth model, Rolls Royce also announced in late July the appointment of another dealer in Yokohama, Japan. It also was the second Rolls store to open in Japan.

Rolls also announced its expansion in India, a country which the British manufacturer hopes will become the top market in the next 5 to 10 years. Rolls has high hopes for China as well, even if the two markets has so far not been traditional markets for the manufacturer.