4 Rolls-Royce Hires New Staff for Ghost Production
Up Next 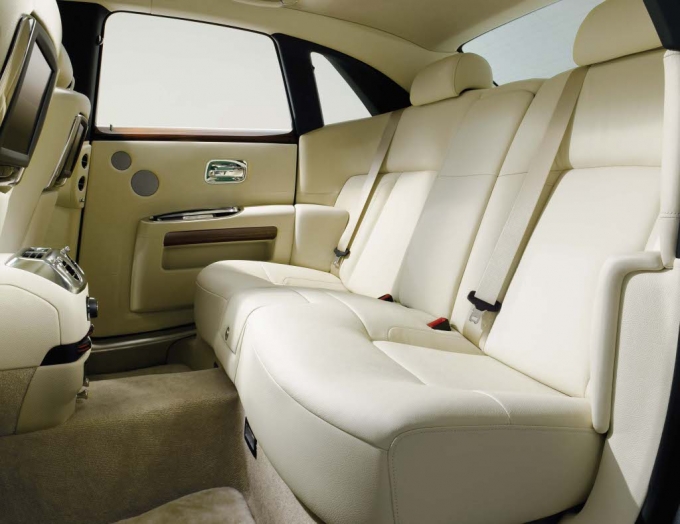 Rolls-Royce is reportedly planning more versions of the upcoming Ghost model, including a coupe and a soft-top variant, a company official revealed. However, the two models are still in doubt as the manufacturer hasn't approved them yet, a report by autocar.co.uk explains. Separately, the Ghost will be the smallest model in Rolls' product range, the official confirmed, saying that a smaller car might alter some of the attributes boasted by the company's luxury cars.

“The Ghost was designed in a way to make other body styles,” Ghost's exterior stylist, Andreas Thurner told Autocar. “We have to build up a family for the Ghost just as we did for the Phantom. The Ghost is about as small as you could go for an authentic Rolls-Royce. Any smaller and it would lack the presence, comfort, space and stance that we want.”

Just as we told you some time ago, the Ghost will boast a very advanced suspension system that could change its settings on the go. For example, it could even detect when a rear passenger moves from the left side to the right - or vice-versa - and compensate to provide the same comfort.

"The Ghost will be as refined and as cosseting as anything that this marque has ever produced. But it will have a dynamic vitality afforded to it due to the latest technology and engineering techniques. These have been bestowed on this car with the same care and attention as the more traditional materials within," Rolls-Royce Motor Cars CEO, Tom Purves, said.

The car will be manufactured at Rolls' Goodwood production plant and will share some parts with Phantom, including paint, wood and leather elements. It will be powered by a 6.6-liter V12 engine that would develop a maximum power of 500 hp and will be mated to an eight-speed ZF transmission.