4 No More GP2 for Adrian Campos
Up Next 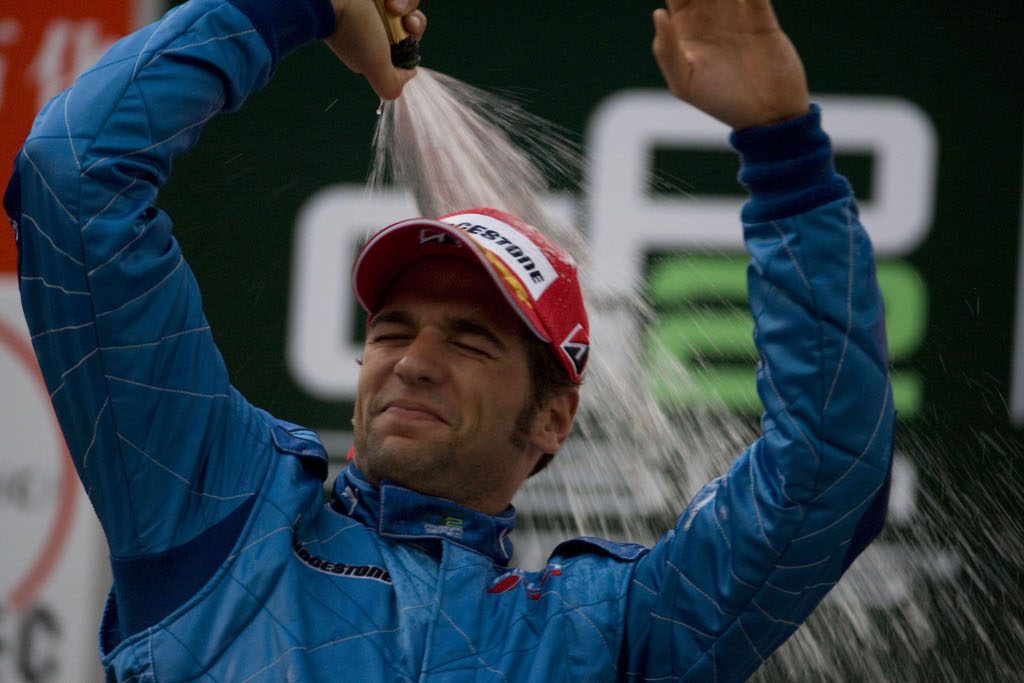 Despite waiting for a win inside the GP2 Series for an entire season, Roldan Rodriguez made it worthwhile by clinching the Feature Race at Shanghai and scoring a 6th place in the Sprint race for the overall lead in the GP2 Asia Series.

The Piquet Sports driver began the weekend on a high note and clinched pole position ahead of main rival Kamui Kobayashi. The two then battled it out through the race, with the Japanese driver benefiting from a better start and grabbing an early lead from the very first lap. Rodriguez kept close to the DAMS driver and seized the opportunity to pass him on Lap 29, when he regained the lead.

The Brazilian kept his cool and never let go of his position until the finish line, clinching the win less than a second ahead of Kobayashi. “I'm very happy! I pushed all the way and made no mistake. We pitted at the perfect time: the team made a great job,” said an enthusiastic Rodriguez at the end of the race.

In the Sprint Race, Davide Valsecchi took on his past season's finale form and scored his 2nd win in the GP2 Series (first in the Asian format), benefiting from pole position thanks to his 8th place in the feature race. The Italian kept strong and never looked back after the start, leading all 23 laps and finishing ahead of an enthusiast Earl Bamber and Javier Villa.

“Yesterday I drove the whole race with a damaged suspension because of a whack taken during the first lap. But today the only problem I got was not to make a mistake at the start. I did not make it so exiting the first corner as a leader gave me even more determination,” said Valsecchi after the race.

In the overall classification, Rodriguez leads the table holding a 3-point advantage over Super Nova's Javier Villa and 4 points ahead of 3rd place Kobayashi. Thanks to his win in the sprint race, Valsecchi is now 5th overall (7 points), a point behind weekend's performer Earl Bamber. The next race will get under way on December 7, at the Dubai Autodrome.