Rodolfo Gonzalez to Debut in the GP2 Asia Series 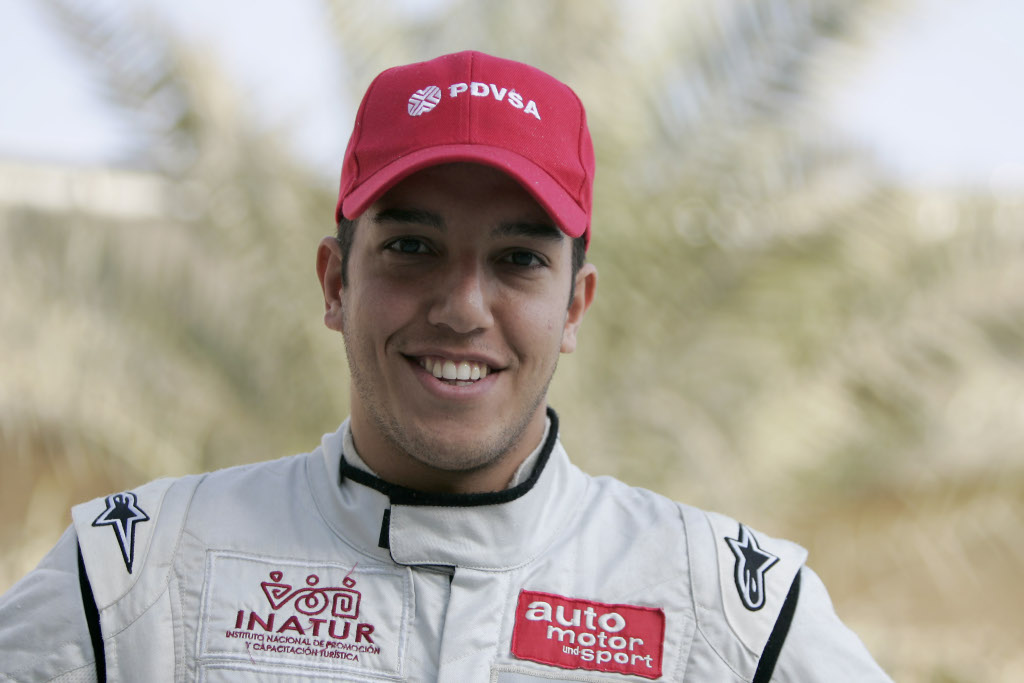 One day after signing Andreas Zuber for the upcoming GP2 Main Series, Fisichella Motor Sport announced that former Euro F3000 driver Rodolfo Gonzalez will compete for them for the remainder of the current GP2 Asia Series. Gonzalez will therefore make his debut in Formula 1's feeder series, while expected to prolong his collaboration with Paolo Coloni's team even after the end of the Asian series on April 19th. He will replace Andreas Zuber in the Asia Series, giving the Austrian more time to concentrate on the upcoming Main Series.

“Gonzalez is a good asset for FMSI. With Zuber concentrating on the main series, it was great to know that we had Rodolfo coming to us to help us maintain our good racing level in the Asian series. I had the opportunity to evaluate him during his first outing in F3000 last year and made a deal with him there and then,” said team principal Coloni.

“We know this is a serious commitment from him and we know that he is counting on our experience to make progress with his career. For this we are currently planning on his future starting from this week in Bahrain and are working on a long-term strategy soon to be revealed,” added the Italian.

The Venezuelan driver's CV includes a championship title in the 2006 British F3 International Series (National class) and an 11th place in the British Formula 3 Series a year later. In 2008, he competed for Carlin Motorsport in the F3 Euroseries.

“The good vibe I had when I drove the F3000 in Magione last year gave me the opportunity to evaluate my participation in GP2. The Asian series is a good benchmark and will be useful to build up my brain and muscles before facing the main series and I want to seriously acquaint myself with this car before going any further. The FMSI situation suited my plans and I am happy to take over the car and race in the remaining four races of the calendar,” said Gonzalez.

Gonzalez' debut with his new team will come as early as the upcoming weekend, when Round 3 of the GP2 Asia Series is scheduled in Bahrain.