As mentioned earlier, players who purchase the 2022 NASCAR Fan Pass now will unlock additional content coming in two future updates, completely free. The first update will add new NASCAR Next Gen promotional Decals that focus more on the car design. Instead of normal livery, each car will get a custom design showcasing either the Ford Mustang, Toyota Camry, or Chevrolet Camaro brand.

The second update set for release this Fall will help players rep their favorite motorsport with NASCAR-themed Decals for Octane, Fennec, and Dominus. The 2022 NASCAR Fan Pass will be available April 20-26, so make sure to pick it up if you want free access to even more NASCAR-inspired content. 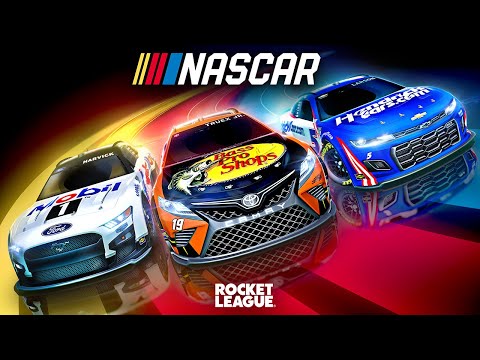