1 Roborace Has a Working Prototype Car, and It Looks like This

2 The Roborace Car Gets Near-Final Version, Looks Even Better

3 Formula E's Next Season Car Unveiled, Looks a Lot like the Roborace Design

Vlad Mitrache
It's been proven that racing is often the best way to help the public stomach a new technology easier, but Roborace might find it a little more difficult than that.
1 photo
That's because the autonomous series is basically forcing two major changes onto its public: first is the electric propulsion with its silent motors, something that Formula E has already been fighting to bring into the mainstream; second, as the name suggests, is the fact that the cars will do without an actual driver, relying instead on their powerful AIs.

That might be a step - if not two - too far, but we won't know for sure until the first race actually takes place, which should happen sometime during the current Formula E season. The Roborace will act as an opening act to the all-electric racing series, warming up the public before the race that features human drivers for a change.

It's still early, but we wouldn't be surprised if Roborace actually managed to steal the show. Its novelty should prove enough to get people interested, and if it features plenty of action - also known as overtaking - we can't see why it shouldn't be a hit.

At the moment, though, there's still some way to go. We showed you back in August the prototype - called the Devbot - that the creators of the series are using for testing purposes. We only got a short glimpse of it on the track, but now Roborace has released a four-and-a-half-minutes long video showing the difficulties the team faces in setting up something apparently as easy as a test run.

Ironically enough, the problems that plagued the team before the Hong Kong race had nothing to do with the artificial intelligence, but with something a lot more mundane: the battery pack. The team worked all night to get the vehicle ready, but in the end had to decide against letting the prototype on track on race day beacause of safety concerns.

However, sooner or later it's going to happen, and when the race car gets its Daniel Simon-designed body as well, it's going to be hard to resist it. We just hope it won't turn into a fiasco where all the cars run out of the track and keep banging their heads against a wall. That wouldn't just be embarrassing for the organizers, it would also cast doubts over the whole autonomous cars idea. 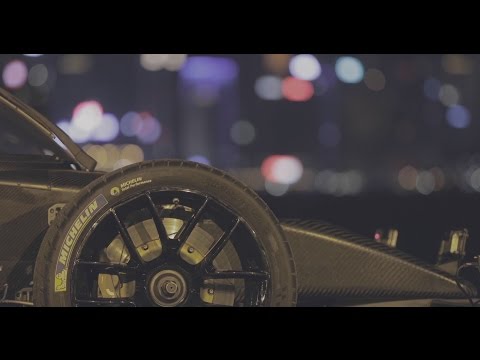 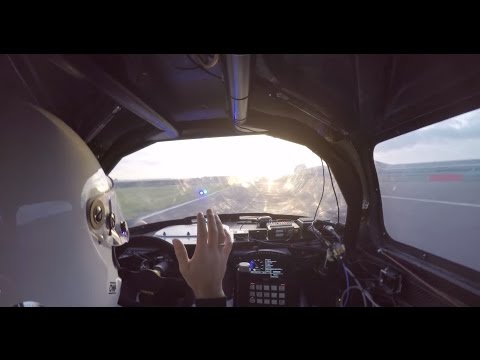