1 Kubica: Becoming World Champion Is All That Counts

Aptera Believes It Can Sell 600,000 Solar Trikes Per Year, But Do Its Calculations Add Up? 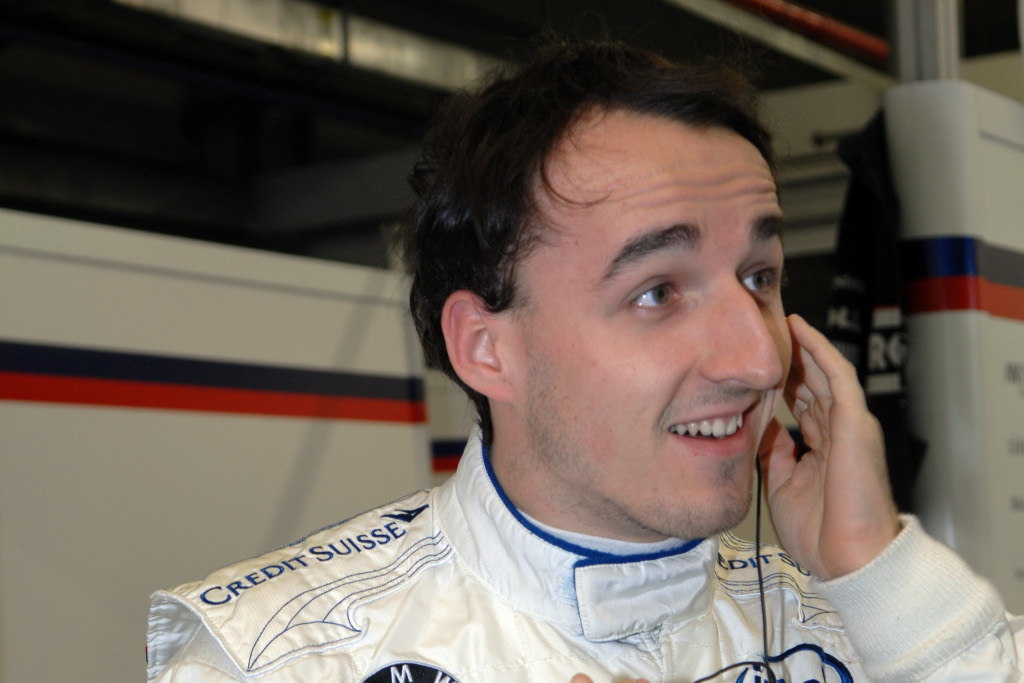 BMW Sauber's Robert Kubica was reported to be the richest sportsman in his native country Poland. According to Polish tabloid Super Express, Kubica tops no less than 99 fellow countrymen in annual incomes, thanks to his 3 Million Euros haul in 2008. His income – from both his deal with BMW Sauber and sponsorship contracts – is almost one million euros higher than 2nd placed Tomasz Kuszczak.

Kuszczak, who is currently playing reserve goalkeeper to Edwin van Der Sar at Manchester United football club, presumably earns only 2 Million Euros a year. The last step on the money-makers' podium is completed by one of the few European sportsmen playing in the North-American National Football League (NFL), Polish Sebastian Janikowski.

Kubica finished the 2008 season on top of the “Richest Sportsmen” standings for the first time since joining the Formula 1 pack in 2006. He then replaced departed Jacques Villeneuve at BMW Sauber for the last part of the season and squeezes a 3rd place at his very Formula 1 debut, in Hungary.

Following a 2007 year in which he consistently finished behind teammate Nick Heidfeld, Kubica finally had his breakthrough year in 2008. After clinching BMW Sauber's maiden pole position in Formula 1, at Sakhir, the Pole also led BMW's first 1-2 in the Great Circle, in Canada. While scoring his team's first F1 win, Kubica also climbed on top of the standings following the Canadian event.

Kubica would eventually lose that position in the second part of the season, as his team focused more on developing their 2009 racing programme than continue their work on the 2008 machinery. Despite having theoretical chances to winning the title with 3 races to go in the season, Kubica finishes 2008 as the 4th best driver in Formula 1. However, he is tipped with very good chances of clinching the F1 title this year.