2 Suzuki to Bring Alvaro Bautista to Motorcycle Live
Up Next

autoevolution Users Want Powerful i8 or None at all 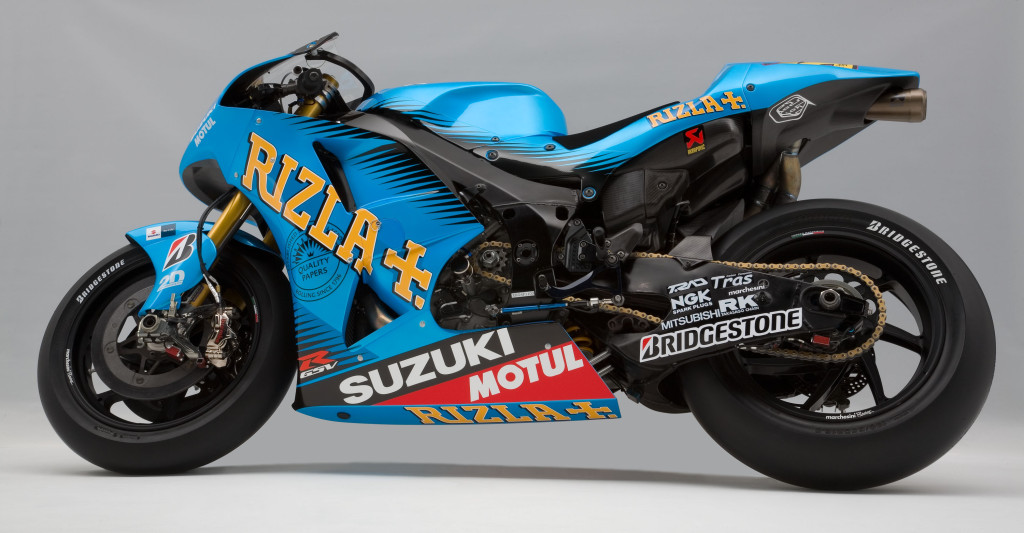 Rizla Suzuki have unveiled their bike for the 2011 MotoGP season, one that will be ridden by a single rider in the upcoming campaign of the FIM's premier motorcycle racing series. Despite the fact that they've cut their 2011 programme to a single-bike effort, the team officials are hopeful that Alvaro Bautista will have the strength to make a good impression in the 2011 championship.

That being said, the newly-spec 800cc GSV-R four-stroke prototype Grand Prix bike – which will end Suzuki's run in the 800cc era of the MotoGP, as the series will move to 1000cc regulations for 2012 – comes with several improvements, aimed at providing Bautista with a better shot at challenging for top spots in races throughout the year.

“(The bike) features an engine that has improved on its horsepower, driveability and durability through many detailed development changes throughout winter and pre-season testing. It also features improved acceleration characteristics – especially out of slower corners - to assist Bautista in his challenge for MotoGP glory,” is showed in a statement issued by Rizla Suzuki.

In addition to the improvements made in the engine compartment, Suzuki has also worked on the stiffness balance of the frame and swing-arm, while also improving the bike's weight balance geometries.

“These updates to the chassis have been paired with the most advanced ECU software ever used on a Suzuki Grand Prix machine, to give Bautista more precise traction and wheelie control without losing direct machine control or power, adding to the versatility of the GSV-R in all conditions,” added the press release.

Finally, although the bike livery doesn't feature that many changes as compared to its 2010 predecessor, the Troy Lee Designs inspired scheme features a “new, contemporary and dynamic Rizla logo.”