1 First Premacy Hydrogen RE Hybrid Delivered by Mazda in Japan

2 HyNor, Officially Open for Business
Car video reviews:
Up Next 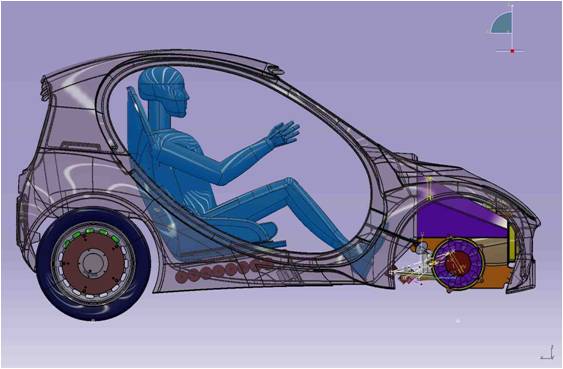 We bet there are not many of you out there who heard about Riversimple and their vehicle and, to be honest, neither did we until now. Today however, Riversimple and Horizon Fuel Cell Technologies have issued a press release announcing the "world's first low-cost and practical hydrogen car". Even if it is not ready per se.

Riversimple small city car is a two-seater zero emissions hydrogen-electric vehicle, with an expected fuel consumption equivalent to 360 miles per gallon (0.8l/100 km). The yet unnamed car uses a 6kW fuel cell sourced from Horizon and is made of lightweight composite materials, The car can travel 240 miles (390 km) on a single tank of hydrogen. 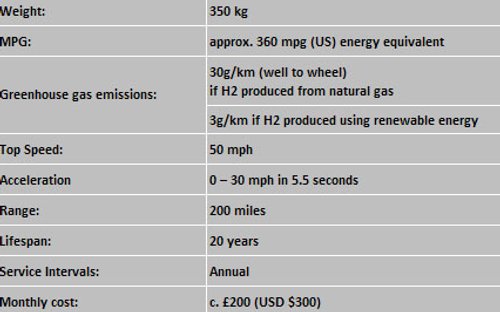 "Horizon's approach to commercialization of fuel cells perfectly complements our approach to bringing hydrogen fuel cell cars to market. Thanks to this partnership, we believe that we are closer to market with a commercially viable fuel cell car than anyone else in the world," Hugo Spowers, Riversimple's founder said.

The use of a networked fuel cell power-train design has reduced fuel cell power requirements 6 times when compared with urban vehicles of similar performance. Of course, these data have not yet been verified by an independent source.

What's both interesting and useful about the hydrogen car is that it will be sent into the market as an open-source vehicle. That means that all manufacturer's will have access to the car's blueprints, so that those interested can build on the work done so far by the two companies.

For the consumers, Riversimple plans on leasing the car at an estimated price of $315/month. The release date has not yet been set, given the car is still under development. 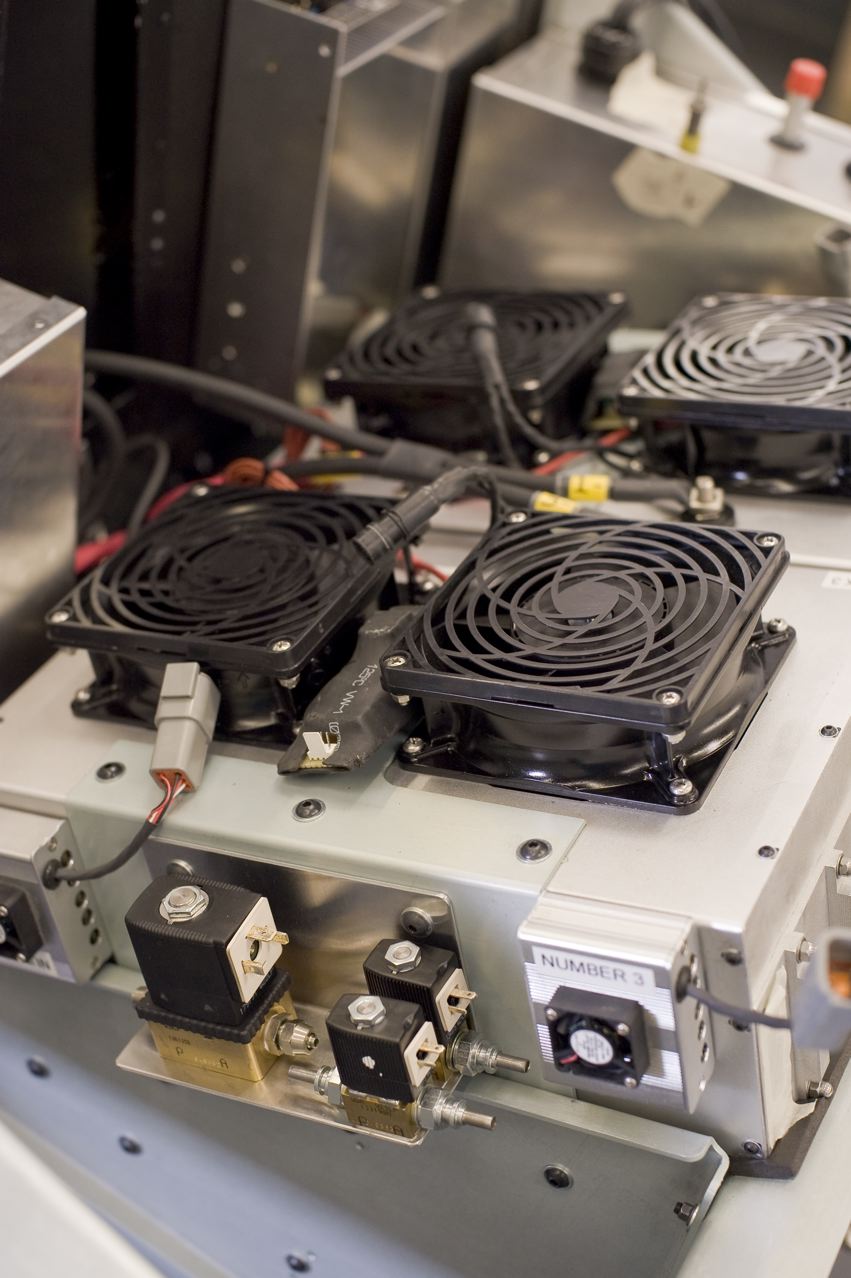 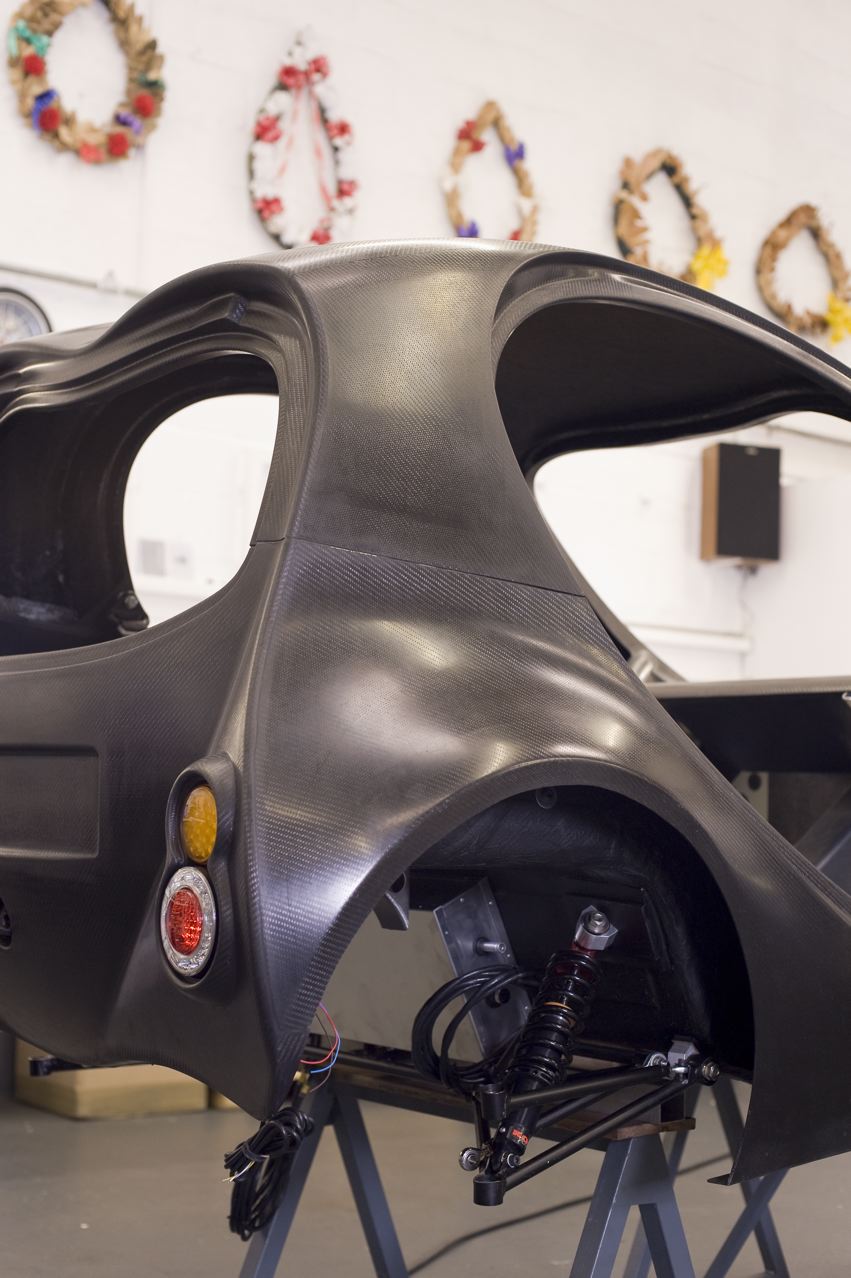