1 How to Properly Use Launch Control on BMW M Cars

Driver and His Dog Covered in Paint after Crash

Back in 1999 Ferrari launched the 360 model, the first one being the so-called Modena. It was a masterpiece for its time and it was shortly followed by the 360 Spider edition and the Challenge Stradale.
1 photo
As you can imagine, the Modena wasn't cheap and the special edition Challenge Stradale was even more expensive. The difference between them was that the latter had to be the pinnacle of Ferrari cars on the circuit for that age. 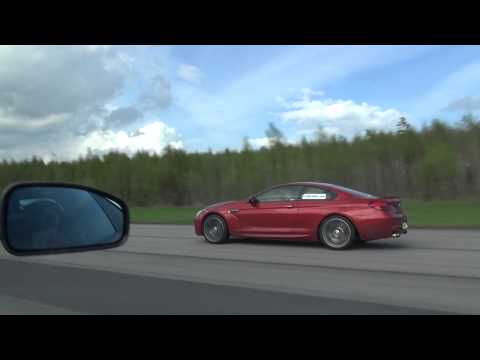