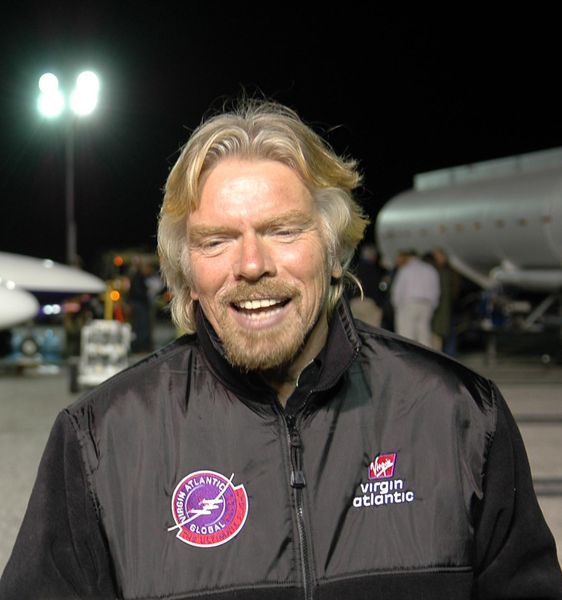 Talking for the first time about his potential debut in Formula 1 as a team owner, Virgin Group’s Sir Richard Branson revealed he will consider the option on the sole condition that the sport will change some of its basics in the years to come. In an interview for BBC earlier this weekend, Branson insisted there are still many faults that need to be rectified before he sets his foot in Formula 1.

“I love grands prix. If Bernie Ecclestone can make it more cost-effective for the likes of the Virgin brand to come into the sport, and if he can champion clean motor-car racing - which is possible to do by making sure all the cars run on clean fuels -then at some stage we might be interested in getting involved,” revealed Branson for the aforementioned source.

Branson was linked with a late bid to buy Honda’s F1 team earlier this month, but revealed nothing about his future intentions. A spokesperson from Honda confirmed that Virgin Group are one of the players interested in the buyout, and Branson’s comments on the matter lead to the same direction.

“If we are in discussions then I wouldn't be allowed to say so, because there would be some kind of clause that would prohibit me talking about it,” confirmed Branson for BBC.

Several media reports in the UK have revealed that Branson – or any other part involved in the buyout negotiations – has until the end of the month to make up his mind. If the team will not have an owner until March 1st, Honda will likely shut down all operations at Brackley, including the cutting of more than 700 jobs.

As confirmed by Bernie Ecclestone himself, the F1 supreme is very much involved in Honda’s negotiations with Branson. He revealed he has talked the idea through with the Virgin Group owner and will make everything in his power to secure the buyout.

“"I've spoken to Richard's people about it. He would love to do it. I'd like it very much. It would be super. We're working to try to make it happen,” said Ecclestone, according to news agency Reuters.