3 Ricardo Transmissions for AvtoVAZ Cars
Up Next 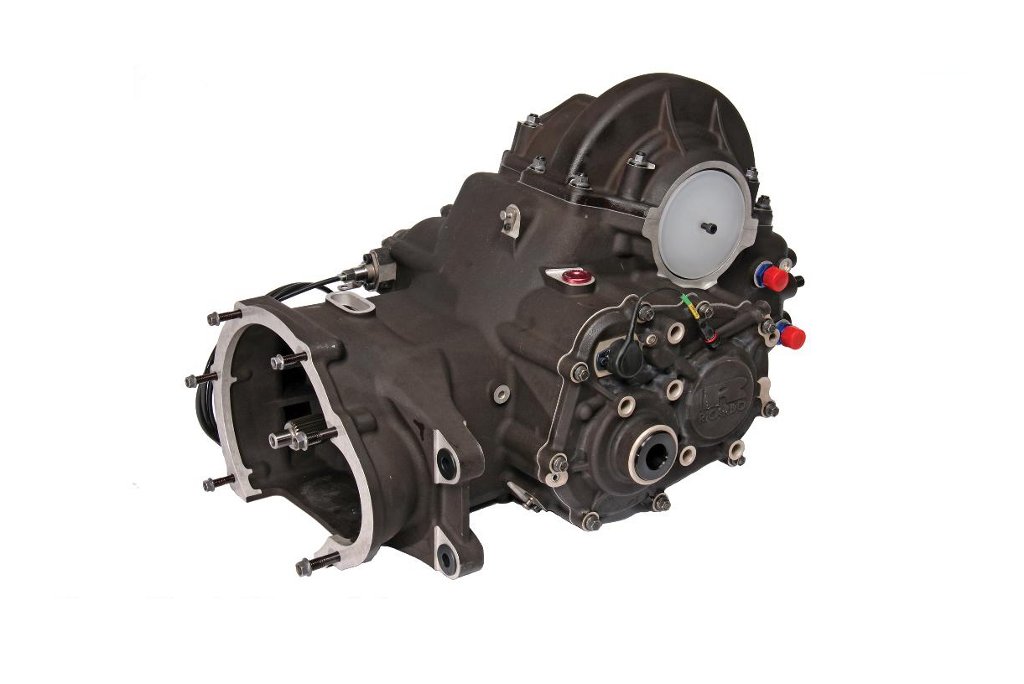 After being adopted by Toyota and Honda as standard for their 2010 Japanese Super GT cars, Ricardo’s GT transmission has now been made available for GT1 and GT2 applications. This six-speed sequential transverse transaxle is designed for use in a front engined rear wheel drive GT app and is provided in lightweight magnesium non-structural casing.

Most recently it was used by the British Sumo Power Nissan team in their victory in the Tourist Trophy at the Silverstone circuit in the UK on May 2, the first win for the new Nissan car in the 2010 FIA GT1 World Championship.

The Ricardo GT transmission has a capacity of 700 Nm torque and 650 bhp.  It has a six-speed sequential engagement, with input bevel and spur gear final drive. According to the manufacturer, the gears are 16mm in width, straight cut and full form ground, and are manufactured from S156 single melt case hardened steel.  With its magnesium casing the fully assembled transmission weighs only 53 kg (117 lbs).

“The adoption of the Ricardo GT transmission by the Japanese GT Association and its successful use by Nissan, Toyota and Honda is testament to its high quality of design and manufacture, extremely light weight, robust durability and extreme reliability,” Mark Barge, Ricardo’s director of high performance transmission systems said in a release.

“We are very pleased therefore to be able to make this transmission available to customers across a wide range of motorsport applications – whether as a complete product, an internal gear package, or in customized form specific to their particular requirements. This is a further example of the Ricardo approach of providing advanced and ultra-competitive motorsports products, in line with our philosophy of ‘winning through technology’."