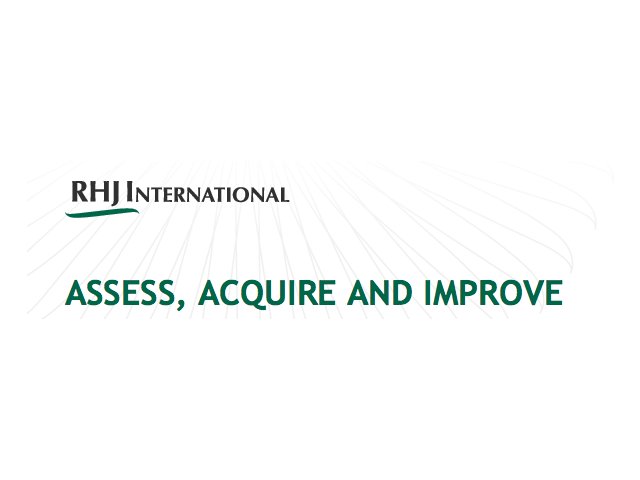 The plot thickens...Magna's talks with GM over Opel seem to really get out of hand, as the Austrian-Canadian manufacturer now gets pressured from all sides. After Chinese manufacturer BAIC submitted its own, better-than-Magna's bid for the German brand, Belgian holding RHJ International has today officially confirmed it is in the race for Opel.

"RHJ International (“RHJI”) announces today that it is in negotiations with General Motors Corporation (“GM”) over the acquisition of a majority stake in GM’s European subsidiary Adam Opel GmbH, which includes Vauxhall in the UK. These discussions have been taking place over a number of weeks and are at an advanced stage," RHJ said in an official release.

In late June, reports surfaced that RHJ has improved the bid for Opel and a MoU with GM Europe is expected to be signed sometimes in the first week of July.

Aside from the official confirmation that RHJ is in the race for Opel, no other details were made available. Yet, according to reports surfacing yesterday, the Belgian holding was preparing an even better offer, which it hopes to submit this week.

"RHJ is working urgently on a new offer," an inside source was quoted as saying by Reuters. One of the strengths of RHJ's offer is, according to yet another source, the fact that the Belgians plan to cut "only" under 10,000 jobs from Opel's European operations.

Magna on the other hand sees its plans of concluding a deal by July 15 slipping away. Although, as we said, no official details on how the negotiations are going between GM, BAIC and RHJ are available, Magna's standing it the deal seems to get flimsier by the week.