1 Kahn Cosworth to Be Unveiled at the MPH Show

2 Rexton Goes from Beast to Beauty
Car video reviews:
Up Next

Rexton Kahn Ready for the UK 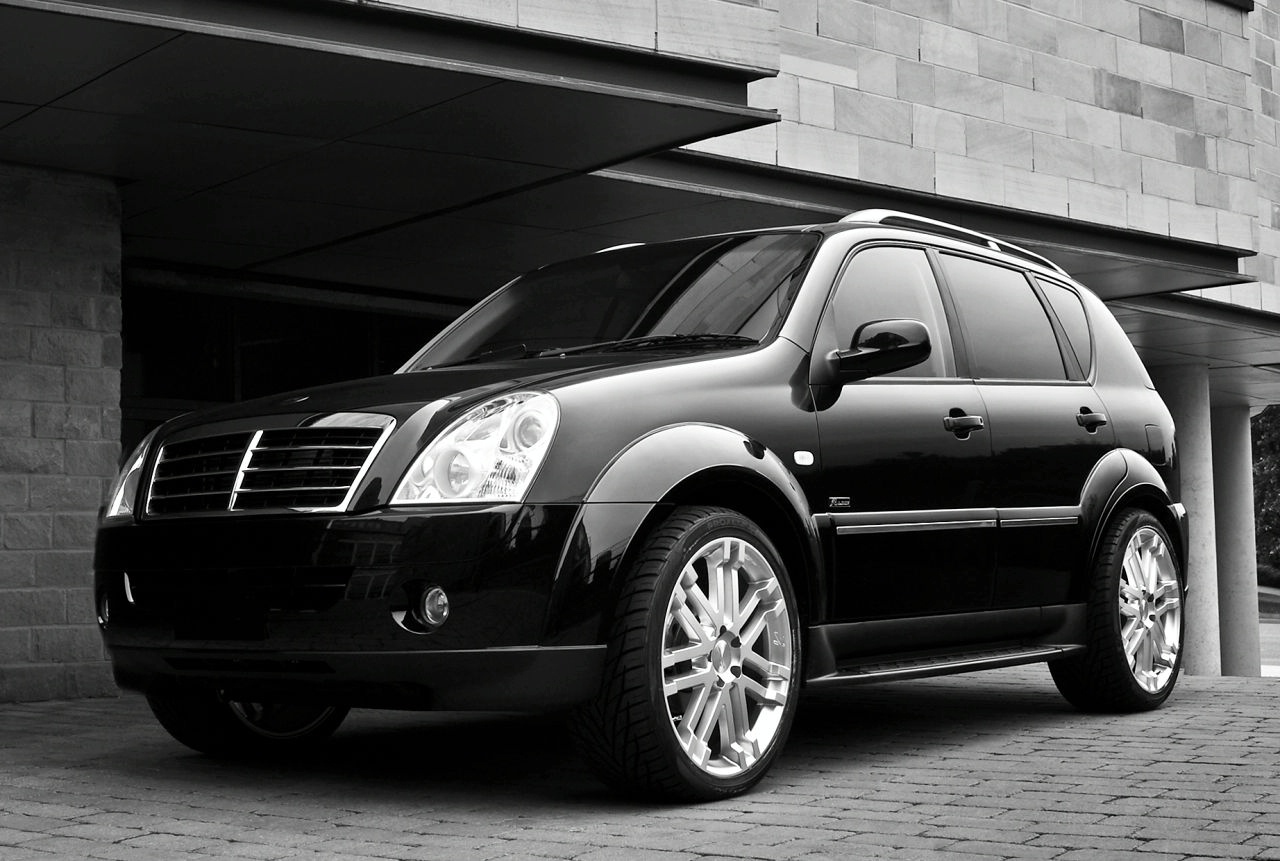 It seems that Kahn Design is pulling its weight around and manages to make all the right choice as far as luxury SUVs go, because their tuned Rexton R-Line has already been picked up by SsangYong and will be part of their line-up on the UK market.

The announced price for the luxury edition Kahn design is 29,995 pounds, but for that money there’s a lot tucked under the hood and on the outside of the car. SsangYong wouldn’t have added the Kahn Rexton to their line-up if it didn’t live up to its name.

The cat has not only been “beautified”, but also tuned for better performance with all that this implies – handling and better speed. As far as handling goes, the car has a lowered suspension that goes well with the new 22-inch alloy wheels, custom designed by Kahn.

As far as performance goes, the 2.7 liter 5 cylinder engine has been tweaked to give more horsepower, 186 more horsepower and 402 Nm of torque to be precise. And since power is nothing without control, the engine has been paired with a Mercedes T-Tronic automatic gearbox with paddles with permanent all wheel drive.

This allows the car to hit the 60 mile mark in 11.6 seconds. The fuel economy has been rated to 30.7 mpg, which is not actually bad considering that this is an SUV and the engine is a turbodiesel.

But a Kahn project will always excel on the interior too, because these guys are all about comfort and luxury. The upholstery in the car is mad from soft Alcantara and black nappa leather with red stitching. Accents pieces were added to the on the seats, door panels and the center console.

The only thing that isn’t standard on the R-Line is the audio equipment, thus leaving the customer to make his own choices. If you’re thinking of picking up this little jewel, know that it comes with SsangYong’s usual three year/60,000 mile warranty and three years European roadside assistance cover.