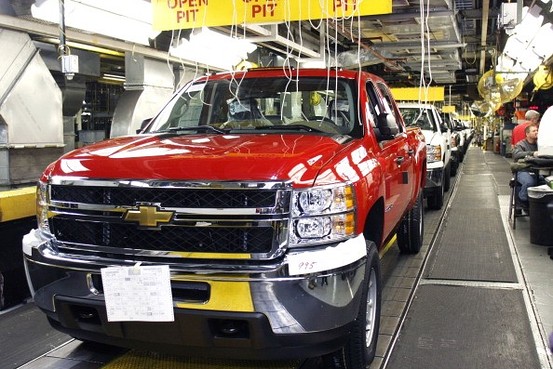 Car manufacturers and dealer shops in the U.S. are benefiting from the highest transaction prices in the last decade. The high demand of new vehicles in the States has led to an increase in the purchase price of motorized vehicles.

This has never been seen in the last 15 years and the cause of it may be the short storage of cars on stock. Less cars in dealerships, bigger prices to pay for them, the economy seems to say.

These statistics are based on sales made in early April, when cars were sold at 87% of the manufacturer’s retail price (MSRP). That figure alone is the highest since 1996.

The CNW Research center stated: "Dealers are the primary beneficiary of these dwindling discounts since they are using fewer of their own dollars to close a deal than was necessary just a few years ago."

In 2009, the U.S. auto industry hit a low point and, as compared to April 2011, the retail price of cars are down from 23%. In the near future, the gap between MSRP and the actual transaction price may narrow further due to the Japanese crisis that affects the automakers parts supply directly.

According to CNW, used cars are even fewer on the market, especially small vehicles. As CNW reports, supply of used small cars decreased to less than 40 days, which is half as compared to last April.

At the beginning of April, sales volumes show that the U.S. auto market is selling 1.11 million vehicles for the month and, as compared to April 2010, the volume increased by 14 %, according to CNW. Banks are offering credit for leasing and that may increase even more the auto sales.