As Renault keeps riding the EV wave like there’s no tomorrow, UK-based Mission Motorsport and Enso have broken the hypermiling record for the Zoe by using very low resistance tires on a racetrack. But first, it's very important to highlight that a bone-stock Zoe is WLTP-rated at 245 miles (394 kilometers), and the previous record stands at 351 miles (565 kilometers).

Scheduled to enter the market this year, Enso’s rubber shoes helped the subcompact hatchback cover a whopping 475.4 miles (764.9 kilometers) until the battery went flat. In parallel, Mission Motorsport ran a Zoe with OE tires for 424.7 miles (683.3 kilometers) at the Thruxton circuit in the UK.

“Thruxton was the obvious choice for this record attempt, but despite being the UK’s fastest track, the key to hitting 475.4 miles was finding the optimum speed and smooth consistent driving. Backed by Enso’s unique EV tire technology, we were certain we could break the record, but what we couldn’t have foreseen was the incredible difference in efficiency, distance, and feel with the Ensos,” said Mission Motorsport CEO James Cameron.

The British outfit drove the record-breaking Zoe for more than 24 hours at the optimum average speed of 19 miles per hour (30.57 kilometers per hour), and to whom it may concern, the proprietary EV tires fitted to the record-breaking car increased the range over the OE tires by 11.27 percent.

Renault quotes the Zoe with 55 kWh of total capacity and 52 kWh of usable capacity, which means that Mission Motorsport utilized 109 Wh/mile (76.1 Wh/kilometer). These figures, however, are impossible to recreate in real-world scenarios that include stoplights, pedestrians, stop-and-go traffic, motorways, inclines, and other driving range-sapping details. Low-resistance tires are polarizing as well because what you gain in driving range, you clearly lose in terms of braking performance and cornering capability. 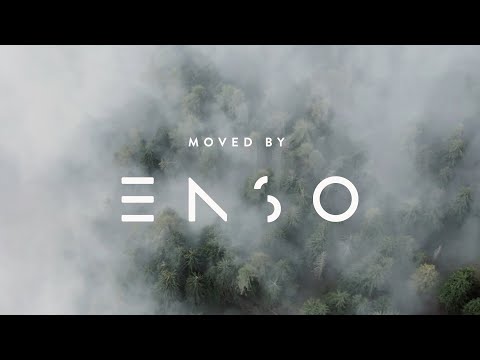