2 Vorsteiner BMW M5 LCI Is All You Could Wish for

Unfazed by the possibility of sanctions being placed by the EU, Renault charges forward into the Russian market with a brand new model. This is the brand new Logan family sedan, details of which have just been released.
1 photo
The second generation model will go on sale in the second quarter of year and has been "fully adapted to local conditions". Production will take place at the Renault-Nissan and AVTOVAZ jointly-owned facility in Togliatti in Russia’s Samara region.

Based on the B0 platform, the Renault Logan actually looks like the Symbol model Renault sells in North Africa. Most of the bodywork is identical to the Dacia version of the car sold across Europe, but different front end design is applied, including a new grille and large chrome surfaces for the fog light surrounds.

"The Togliatti facility, which will have a manufacturing capacity of 350,000 units per year at full ramp-up, will soon become home to one of the largest platform-sharing programs in the Renault-Nissan Alliance. The facility already produces the LADA Largus multi-purpose van and the 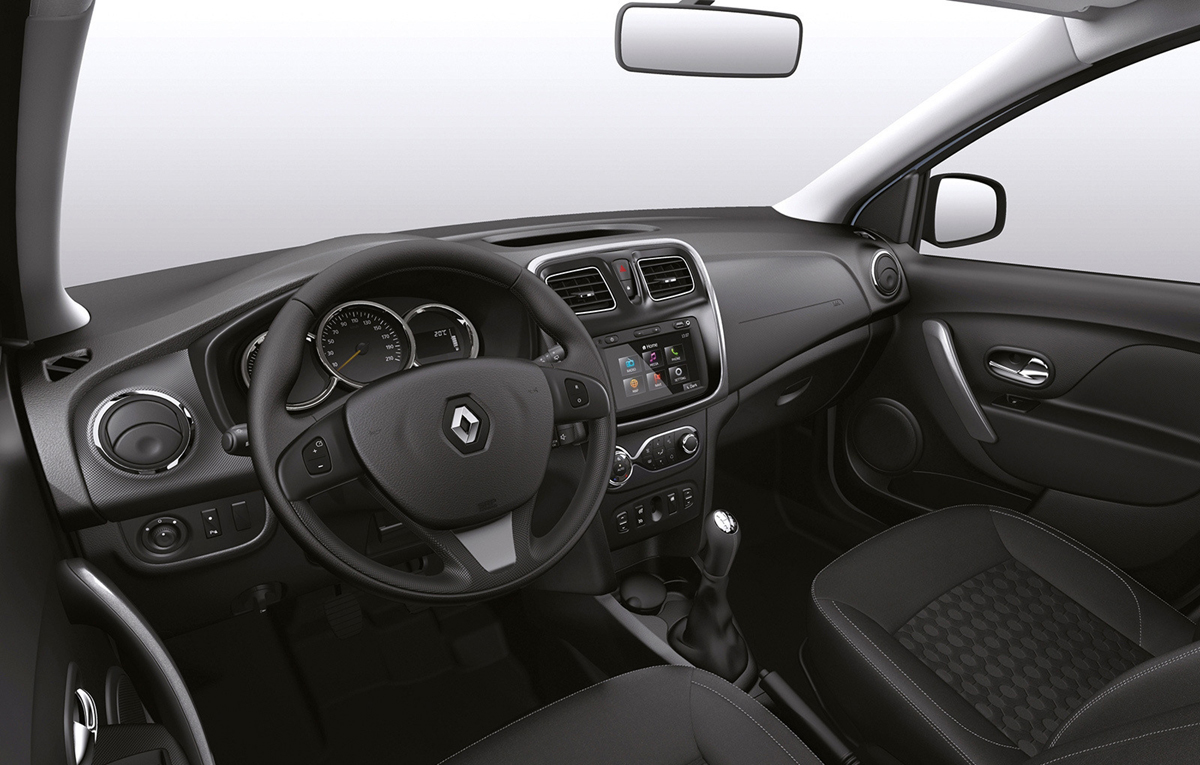 Nissan Almera sedan. Later this year, another Renault model, as well as the first Datsun model for Russia, will be produced at the facility," the French company says on its official blog.

As you may recall, the new Logan was officially presented to the public back in September 2012, when it was shown as a brand new Dacia model at the Paris Motor Show. The Logan II shares some of its components with the old model and is currently being produced in Romania, Morocco, Turkey and Brazil, both as a Dacia and a Renault car.

Renault has not announced the engine options for the Russian-spec Logan. The current model is sold with 1.4-liter rated at 75 hp, a 1.6-liter with 84 hp or a 16-valve version of that engine with 102 hp, all of which come only with a 5-speed manual. Potentially, the two least powerful mills could be replaced by the 1.2 16v with 75 hp and 0.9 TCe turbo with 90 hp.